Here’s Everything We Know About Fire Emblem: Three Houses 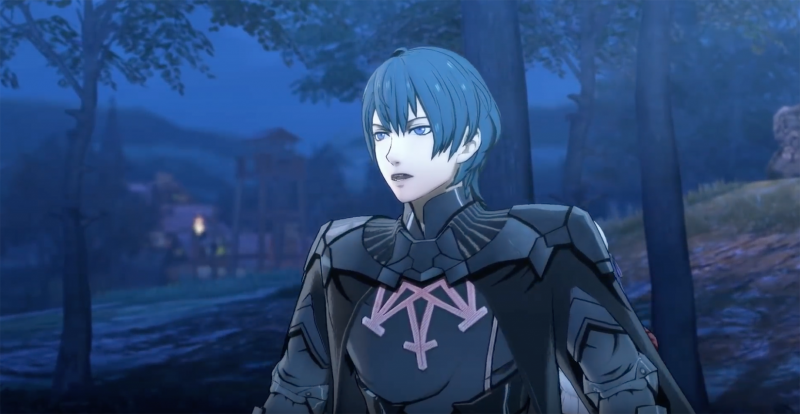 Nintendo and Intelligent Systems finally provided some concrete details about the upcoming Fire Emblem entry, Three Houses, during the latest Nintendo Direct. A lot of interesting stuff was revealed, but arguably the biggest tidbit of info is the July 26 release date. Here is the most notable information we gleaned from the presentation.

The Game Is Harry Potter As Hell
Back when Nintendo revealed Three Houses, the fact it took place at a school and had its student body separated into houses resulted in many people noticing similarities between the game and the popular Harry Potter franchise. The latest video has only doubled down on those similarities. As a professor at the Officer’s Academy, you training your students with exercises and exams while building your relationship with them as their teacher. Interiors for the academy show in the Direct echo the stone design castle of Hogwarts as well.

New Continent, New Characters
Three Houses takes place on the continent of Fódlan, which is divided into three kingdoms: Adrestian, Faerghus, and Leicester. All the kingdoms live in relative harmony and send their high-born children to the monastery of Garreg Mach. We don’t know much about the plot beyond that setup and you taking the role of a professor at that academy. However, given Fire Emblem’s fondness for exploring violent and philosophical divisions between kingdoms, we wouldn’t be surprised to see these three  eventually warring with one another. 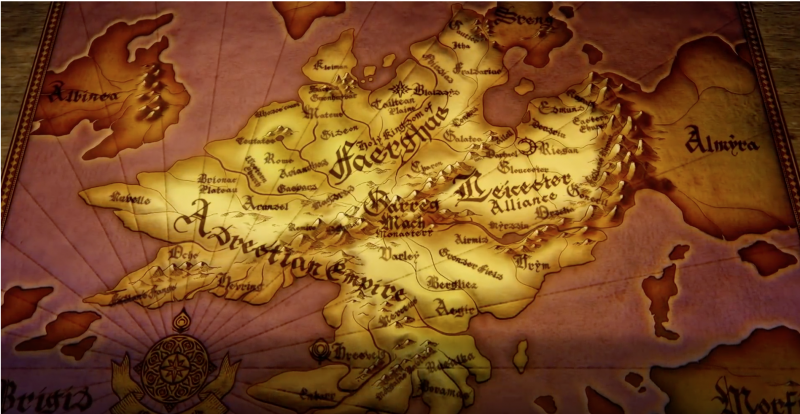 Permadeath Is Likely Returning
During the presentation, Nintendo stated that “Whether your students live or die will depend on your leadership.” There has been no explicit outlining of how permadeath will work (or even if it will feature in the game), but given the series’ history that statement seems to imply it will. Every Fire Emblem since Awakening has also had the option to turn off permadeath as well, so we might see that, too.

You Choose Between Three Factions
Each of the three houses (Black Eagles, Blue Lions, and Golden Deer) of the academy are tied to one of the kingdoms on Fódlan’s continent (respectively: Adrestian, Faerghus, Leicester).  During the game, you choose to lead the education for one of the houses, caring for all the students under that house banner, including the heir apparent for the kingdom.

The School Is Packed
While fans might be nervous that the school setting will result in fewer units to use on the battlefield and characters to get to know, the Direct briefly mentioned: “There are many students to meet, each with their own personality and skills.” 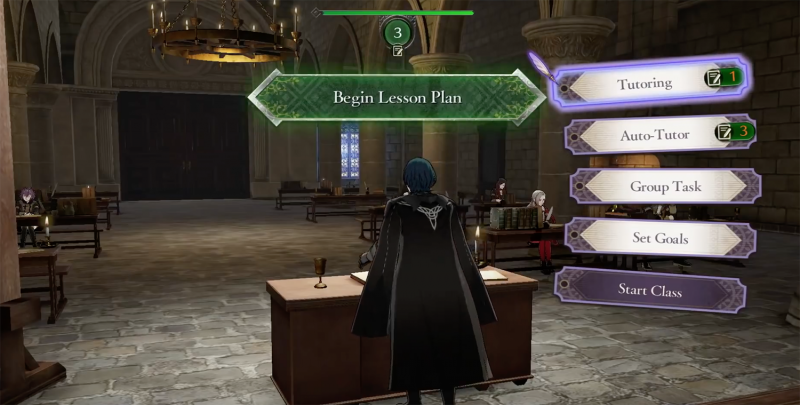 You Are Actually Teaching During The Game
Your role as a professor isn’t just a title. The gameplay featured during the Direct showed the player able to plan and carry out lessons, as well as tutor students one-on-one. They can even give exams.

You Can Select Your Protagonist’s Gender
As was the case with Awakening and Fates, you have the opportunity to select your main character’s gender at the beginning of the campaign.

No Word On Whether Or Not Relationships Return
Both Awakening and Fates allowed players to have members in their armies date one another and even produce offspring. Given that this entry takes place in a school setting, that premise might be difficult, and neither Nintendo nor Intelligent Systems have said anything about that feature yet. 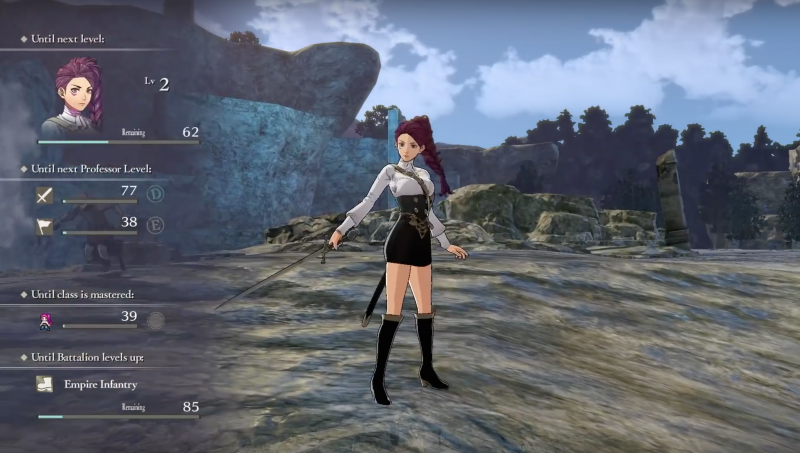 Battle Systems Are Being Tweaked
Instead of single units moving across the battlefield, per series norm, units will often have battalions troops at their back to support them during battle. No word yet on how that affects stats during battle.

There’s A Lot More 3D This Go Round
Fates and Awakening featured 3D models on the battlefield, sure, but in the quieter moments in your home base, you were mostly talking to character portraits in traditional visual-novel style. However, you’re able to roam around Garreg Mach as a 3D character speaking to other 3D characters in Three Houses. The models are also a big improvement over the previous games, with them actually having feet and detailed faces.

The Supernatural Is Involved Once Again
It just wouldn’t be Fire Emblem without fantastical elements. The series has always danced with fantasy, focusing on necromancers, dragons, and mages. Three Houses has its own share of the fantastical, with spell-casting powers on display during the direct as well as a mysterious girl named Sothis appearing in your main character’s visions.