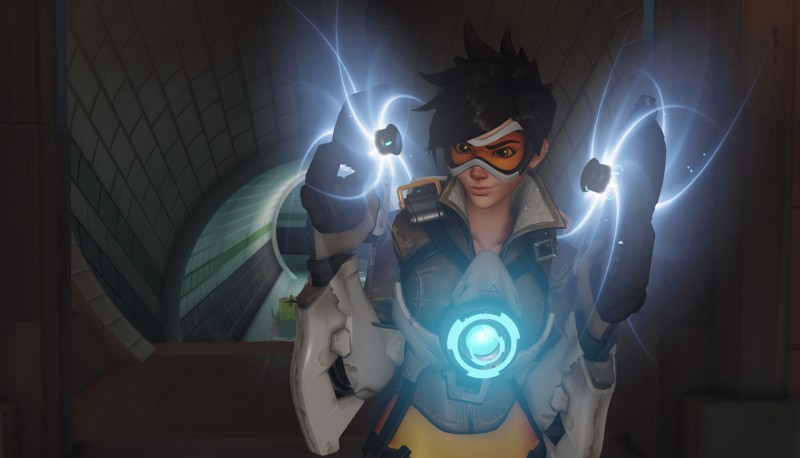 At last year’s BlizzCon, Hasbro announced a new line of Overwatch action figures called “Ultimates.” These figures stands in at six-inches in height, and are said to be highly articulated. Unfortunately, the only figure shown at the time was Mercy, even though she will be released in a two-pack with another figure.

If Hasbro’s recent Instagram post says what we think it says, we’ll get our first look at the entire first series of Overwatch Ultimates on February 16, which just happens to be during New York Toy Fair. The Instagram post gives us a silhouetted tease of another familiar hero: Tracer.

We’ll bring you more news on these figures over the weekend.