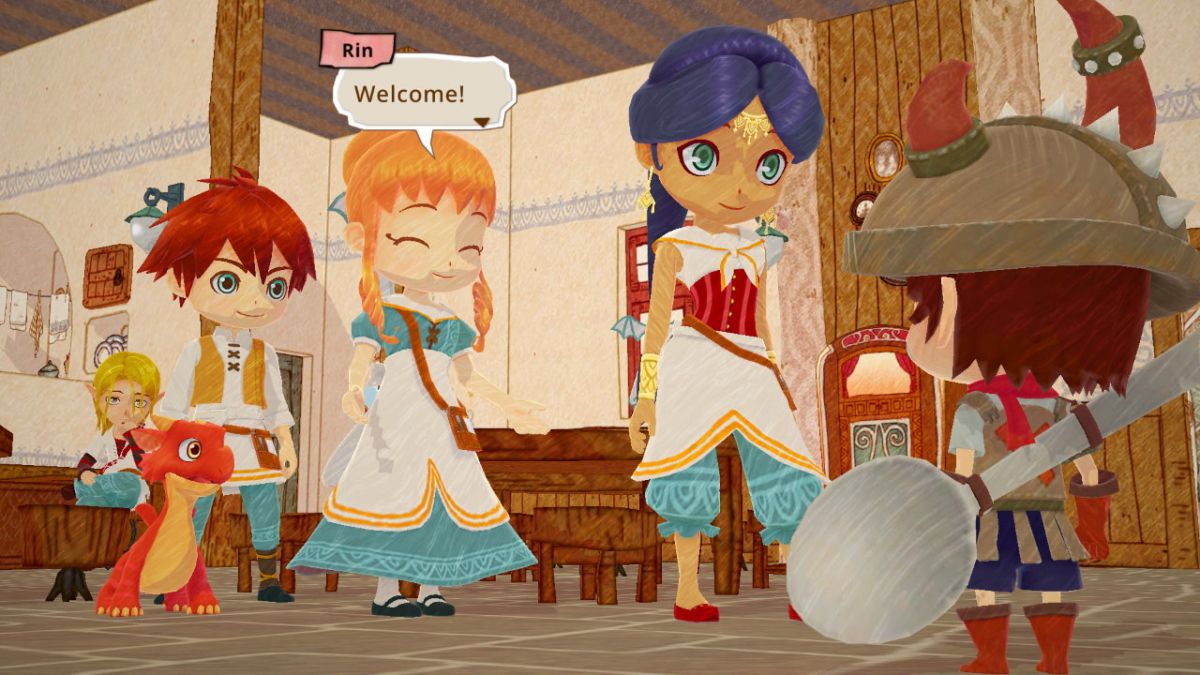 Little Dragons Café, from the original creator of Harvest Moon, will come to PC on November 15, localisation studio Aksys Games has announced.

It’s a little bit of everything: part-shop sim, part-farming game, and part-fantasy world explorer. You play a set of twins who are forced to take over the family café after their mother falls ill, and the only way to make her better is to raise a dragon, according to a visiting wizard.

You’ll split your time between seeing to the dragon’s needs, planting and tending to crops, serving customers in the shop and, when the dragon is all grown up, flying around the world on its back.

It first released on PS4 and Switch in August to decent reviews. You can watch its initial launch trailer above.

It’s from the mind of designer Yasuhiro Wada, who created the original, and much-loved, Harvest Moon. It’s his second game to come to PC after Birthdays the Beginning, which was marred by terrible mouse and keyboard controls. Hopefully Little Dragons Café, which looks to be a straight port of the console version, fares better. 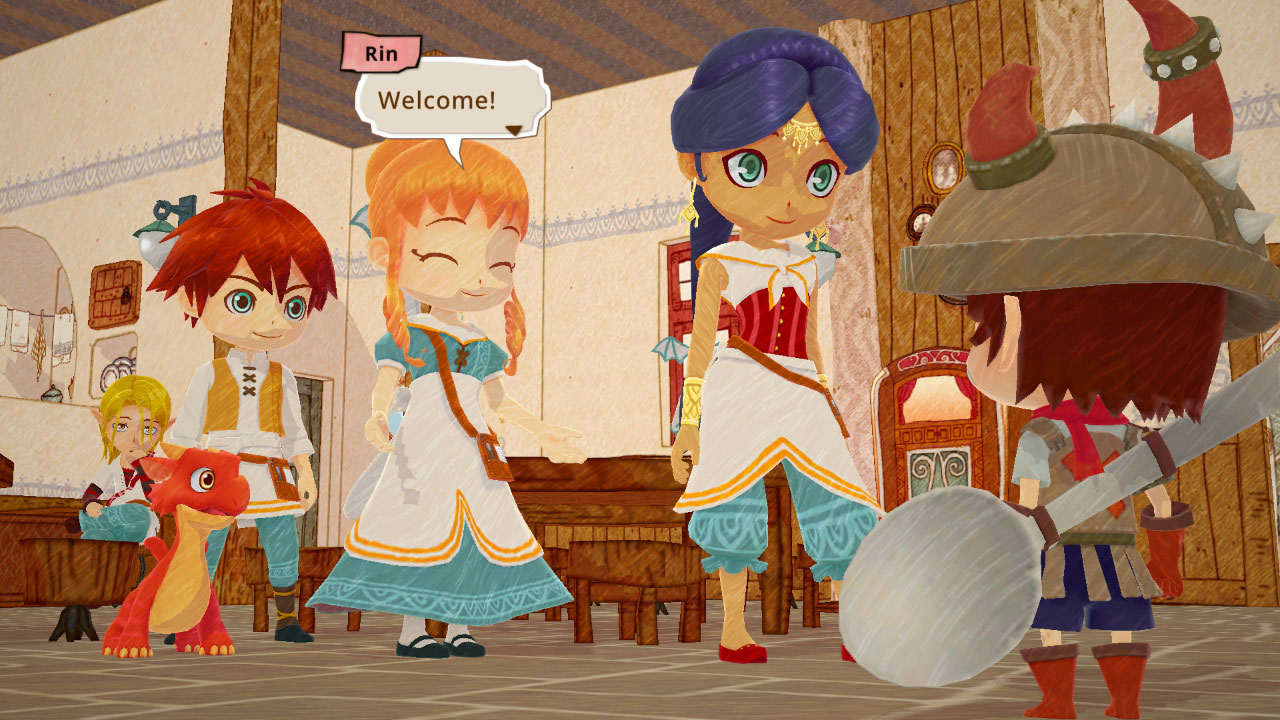