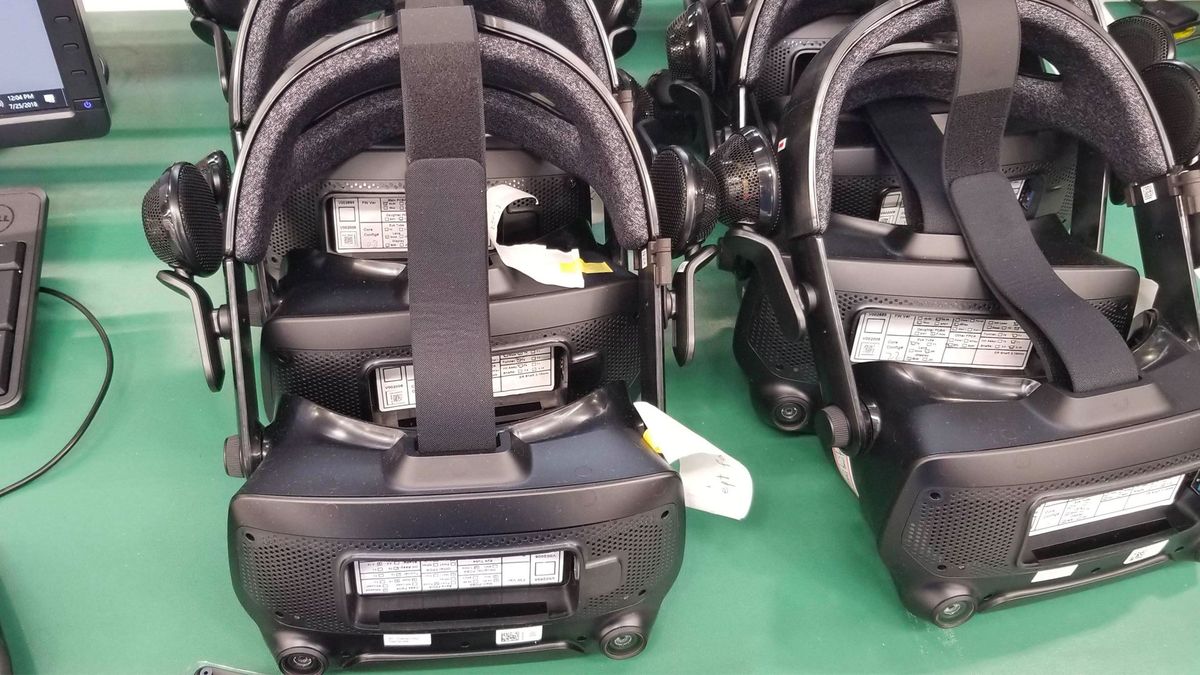 If you haven’t bought into the VR lifestyle yet, what would it take? A killer app? A new headset? What if Valve were working on both? What if Valve was not only working on its own virtual reality hardware, but it’s own show-stopping app – the long-awaited Half-Life 3, in VR?

That’d be pretty special. And it could be happening. According to leaked images appearing on Imgur and shared by UploadVR, Valve has its own headsets in the works, apparently intended to be bundled with Valve’s ‘Knuckle‘ controllers and a Half-Life VR game.

The leak shows several headsets being worked on, each with a level of complexity and consistent Valve branding to suggest they are the real deal. The images were believed to have been taken in July of 2018, suggesting they’d be a relatively recent revision.

Valve has made no secret of its VR game development ambitions, and has so far paired with HTC with the Vive and Vive Pro headsets to deliver its VR experiences.

And while it’s yet to be confirmed how much, if at all, Vive has been involved in this headset, it appears to have many similarities with that company’s own hardware, from built in headphones, room-tracking cameras and sensors on the outside, to the same high-resolution displays as the Pro.

The main difference, according to the source, will be with the field of view, with a slightly wider 135-degrees being supported.

Valve is a notorious company for prototyping, developing ideas and binning them entirely, even after years of work. So until you see this come from Valve’s own mouth, take it with a pinch of salt. But what’s implied here by this leak, should it prove real, is very exciting indeed. 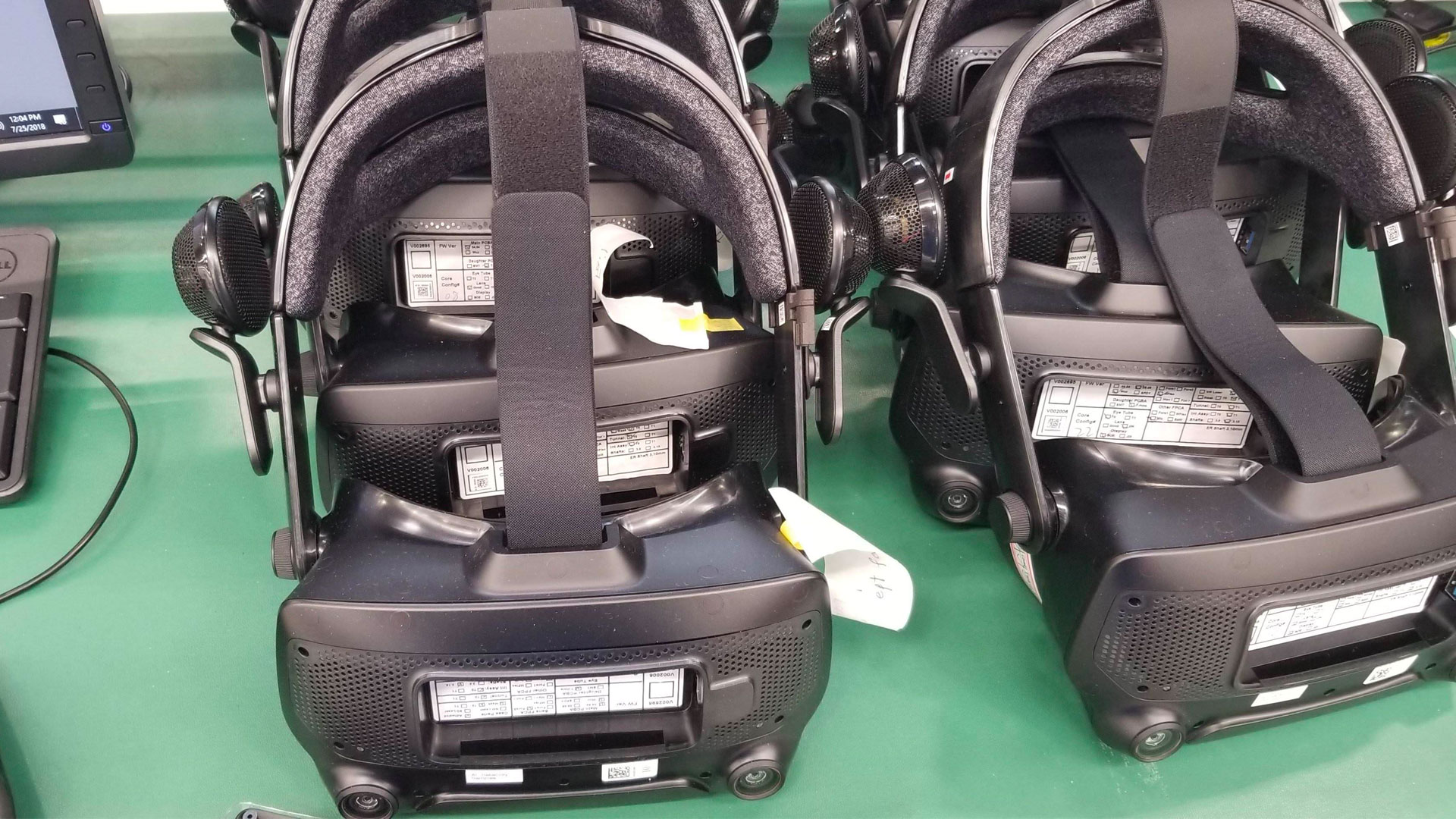