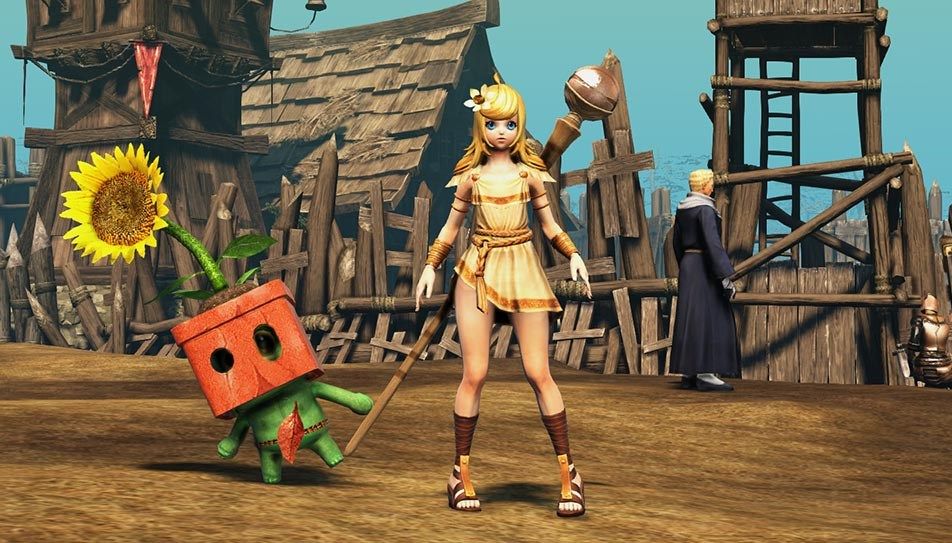 The MMO hack-and-slasher Guardians of Ember was removed from Steam in February 2018 after Valve determined that publisher Insel Games had been manipulating review scores—specifically by compelling its employees to purchase the game and write positive reviews for it. (Or explain to the studio CEO why they don’t want to.)

But it’s coming back: Gameforge recently announced that it acquired the publishing rights to Guardians of Ember from Insel last year and plans to launch it as a free-to-play game. The updated game will feature improvements to gameplay, mission design, character customization, and the interface, with “expanded regional localization support across North and South America, Europe, and select Asian territories.”

Closed beta signups are open now at gameforge.com, and everyone who had the previous version of the game will be granted access automatically. It’s not clear whether Guardians of Ember will actually return to Steam: There’s no new listing for it and the closed beta client is a standalone download, but the Steam Database shows quite a bit of activity on the account since December 2018. A full release date hasn’t been set. 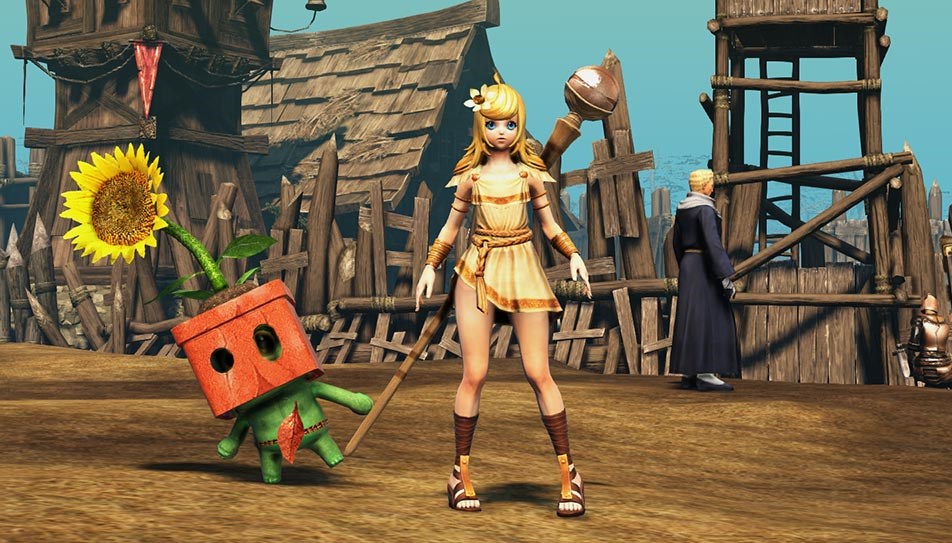