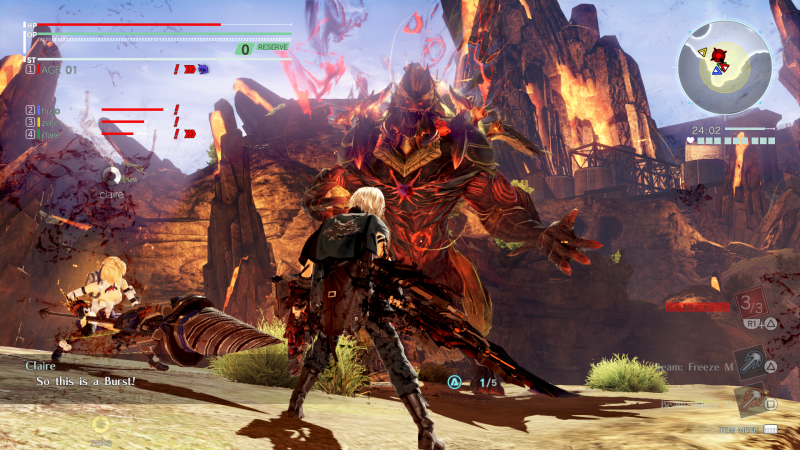 Bandai Namco has released the intro for God Eater 3 as its own separate trailer, so if three God Eater games down the line you still don’t have a good sense of the series tone, this intro trailer will likely dispel all doubt for you. The intro was animated by animation studio Ufotable, which did the actual God Eater TV series. It’s set to a track titled Stereo Future by idol group BiSH.

Check it out below.

God Eater 3 is the first title in the series to be made entirely for console graphical standards, where previous games also included Vita versions, as well. The title is also the first game in the series to be developed by Marvelous, as the God Eater team from the previous games is currently working on Souls-like action game Code Vein, which has been delayed into 2019.

God Eater 3 releases on PlayStation 4 and PC on February 6.