Frostpunk’s free endless mode is due next week, and it’s bigger than we expected

Home » Frostpunk’s free endless mode is due next week, and it’s bigger than we expected 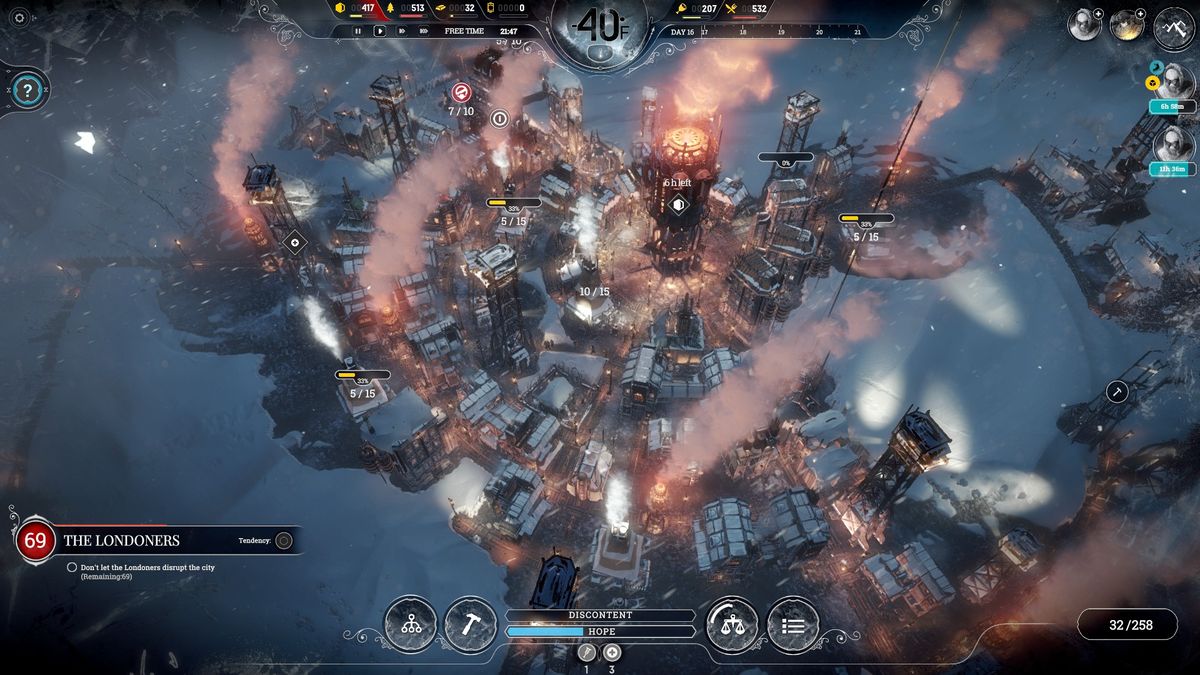 Brutal city builder Frostpunk is one of the best games of the year so far, and next week it will add a long-awaited endless mode that lets you grow your city for as long as you can stop your citizens freezing to death.

The team at 11 Bit Studios says the new mode took longer than planned because it’s bigger than they first intended—it was initially designed as a grueling challenge, but now it will get both hard and easy variants. It will arrive “within a couple of days”, the studio said in the dev diary above.

On Serenity, the easier version, players will get more resources and face less challenging weather conditions, giving them more time to concentrate on building their city the way they like. Endurance, however, promises to be even nastier than the base game, with new randomised events that will turn off parts of your city for a few days, leaving your citizens unprotected against the unending cold. You can tweak the difficulty in each variant, making your citizens more or less demanding, for example.

You’ll be able to play both variants on four different maps, and their layout will determine how you can grow your city. The Frostlands—the name for area in the zoomed out map—will still be explorable, and every so often a huge snow storm will cover it, blocking off old locations and opening up new, randomised sites to visit.

Sometimes, you’ll find “mementos” at those sites, and you’ll be able to store them in an Archives building, which is one of a few new building types the endless mode adds. 11 Bit says these mementos will answer some of the questions the community has about the lore of the Frostpunk universe.

It sounds like the perfect excuse to jump back into what is a brilliant city builder—you can check out Chris’s full review here. 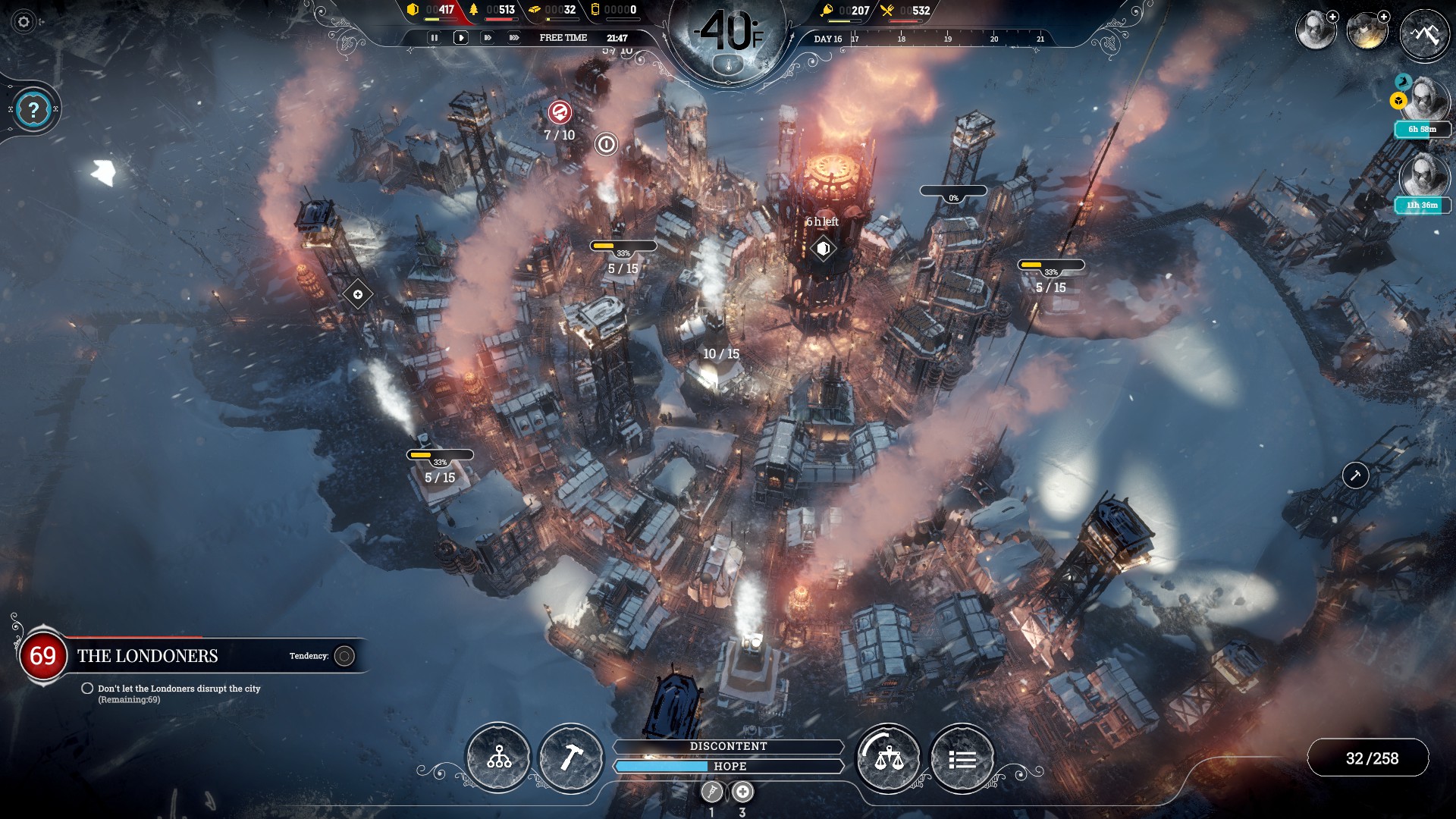