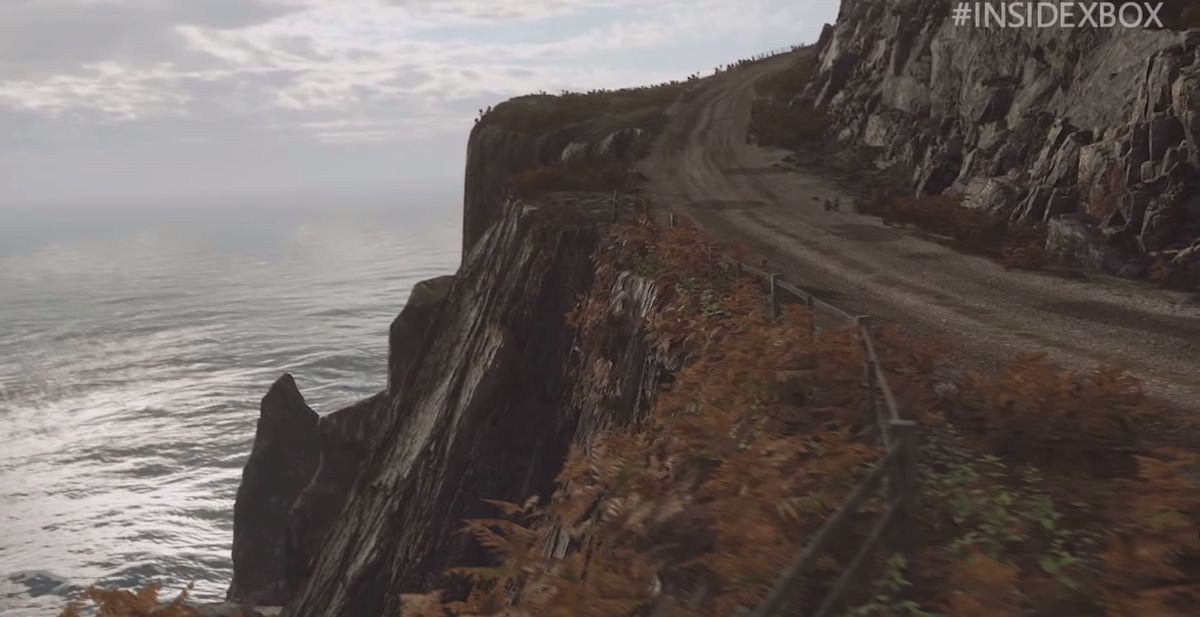 Forza Horizon 4‘s first expansion is called Fortune Island, and you’ll be able to play it on December 13, publisher Microsoft Studios has announced.

The DLC takes you to an island in the “remote northern reaches of the British Isles”, where you’ll drive on precarious clifftop roads and mountain passes. You’ll also have to battle new lightning storms, and you may well catch a glimpse of the northern lights.

You’ll also “hunt for hidden treasure”, and get behind the wheel of five new Ford vehicles from GymkhanaTEN, the upcoming installment of Ken Block’s Gymkhana video series.

It’s the first of two planned expansions in the game’s $35 expansions bundle. Currently, that bundle looks to be the only way to get your hands on the Fortune Island DLC—individual expansions are listed as “not sold separately” on the Microsoft Store. If you own the Ultimate Edition of the game, you’ll get them automatically.

In his review, Phil called it a “beautiful, entertaining and polished” racer—and said it was worth dealing with the pain of the Microsoft Store in order to play. 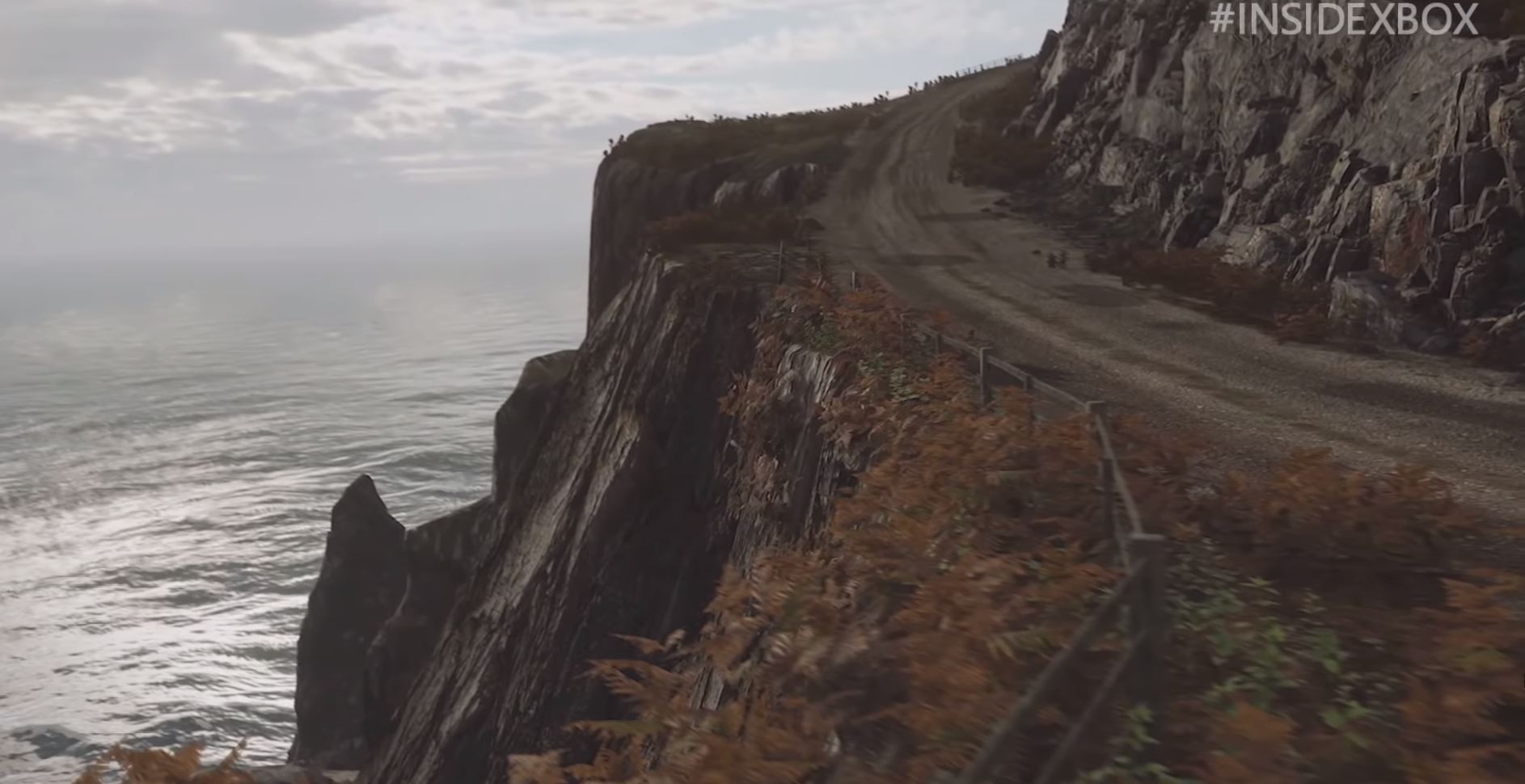