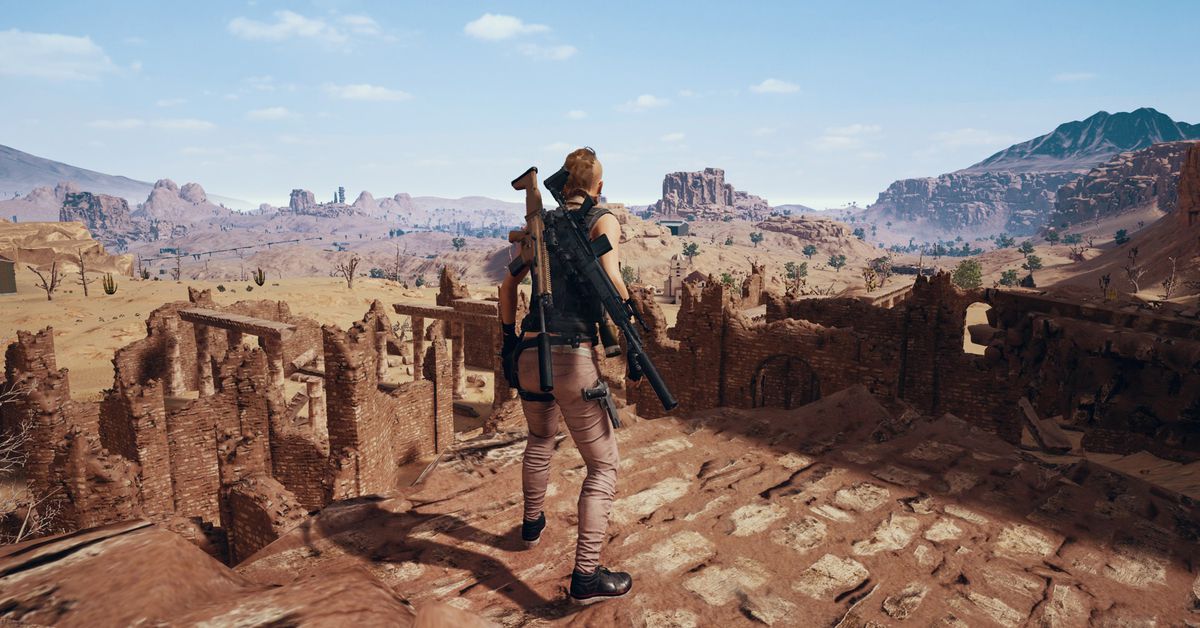 “Fix PUBG” is over. PUBG has been fixed.

PUBG Corp. said on Friday that the three-month project to shore up PlayerUnknown’s Battlegrounds’ performance, matchmaking, balance and fair play has drawn to a close. Going forward, said Taeseok Jang, the game’s executive producer, developers will focus on stability and gameplay quality — priorities that had been forsaken as the team pushed to get new content out, leading to the need to fix PUBG.

“At first, this is likely to slow down our build cadence” Taeseok wrote, “but as these processes become more proficient, we hope to provide new content as fast as before, while maintaining our new stability and quality-first goal.

“We acknowledge that in this process, we have overlooked issues that matter to you and we have reflected a lot on our mistakes,” Taeseok said.

It’s not literally the end of fixing the game, of course, but Taeseok said PlayerUnknown’s Battlegrounds is now on a firmer footing, or at least one that won’t alienate players with shortcomings in basic expectations.

“We know there are many things to improve upon, but we do have a sense that we more accurately feel what you, the players want and need,” he added.

Fix PUBG began in early August and it took its name from two-word fan feedback developers had been hearing a lot of in 2018. PUBG Corp. set to creating better matchmaking to avoid desync kills, improving jarring and sudden frame rate drops, putting the screws to cheating and cheaters, and improving the “tick rate,” which is a technical way to say making the game smoother and “feel right.”

Taeseok explained in much greater detail how developers resolved these and other quality-of-life issues in the open letter posted to the game’s Steam Community.

Fix PUBG wasn’t just about getting existing systems and features squared away. It also saw the launch of a Training Mode, responding to long-running player request for some means of practicing their game other than in live play.

Along the way, PlayerUnknown’s Battlegrounds left early access on Xbox One in early September, brought in a new ranked system for matchmaking, and, most recently, PUBG Corp. said the game would finally launch on PlayStation 4 on Dec. 7.

As to that, Taeseok said that “The direction of Xbox and PlayStation development will parallel with PC, continuing to focus on providing our console players a more refined game service to give the best experience.”