Today we are thrilled to announce that Quixel, creator of the world’s largest photogrammetry asset library and bundled toolset, has joined the Epic Games family!

Founded in 2011 by Teddy Bergsman and Waqar Azim, Quixel is headquartered in Sweden, and over 100 employees across six countries worldwide are joining the Epic Games team. Quixel’s products include Megascans, an extensive library of 2D and 3D photogrammetry assets, supported by companion applications Bridge and Mixer.

“Building photorealistic 3D content is an expensive endeavor in game development and film production. By coming together with Quixel to make Megascans free for all use in Unreal Engine, this level of artistry is now available to everyone from triple-A studios to indies,” said Epic Games Founder and CEO Tim Sweeney.

“Our mission at Quixel has always been to make the world more accessible for everyone through ultra-high resolution scanning. As part of Epic Games, we’re now able to accelerate this vision as we grow the Megascans library, speed up the development of Bridge and Mixer, and improve integrations with all major 3D software and renderers,” said Quixel Co-founder Teddy Bergsman. 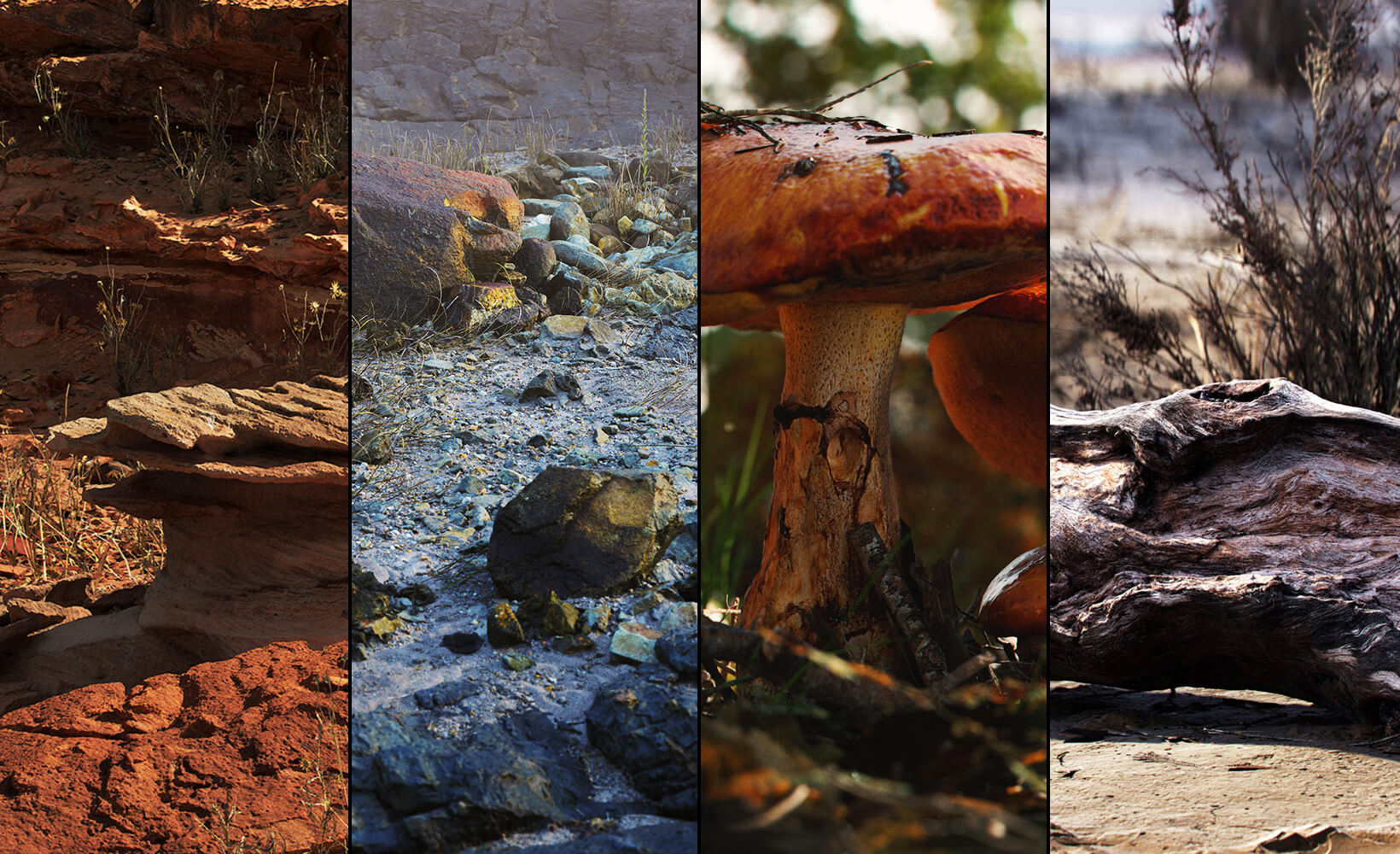 Since then, the Rebirth assets have been brought over into a virtual production demonstration to show in-camera VFX using Unreal Engine and LED wall displays in filmmaking, shown below in our behind-the-scenes video. These new technologies and techniques signal a transformation to the creative process, effectively taking the post out of post-production.