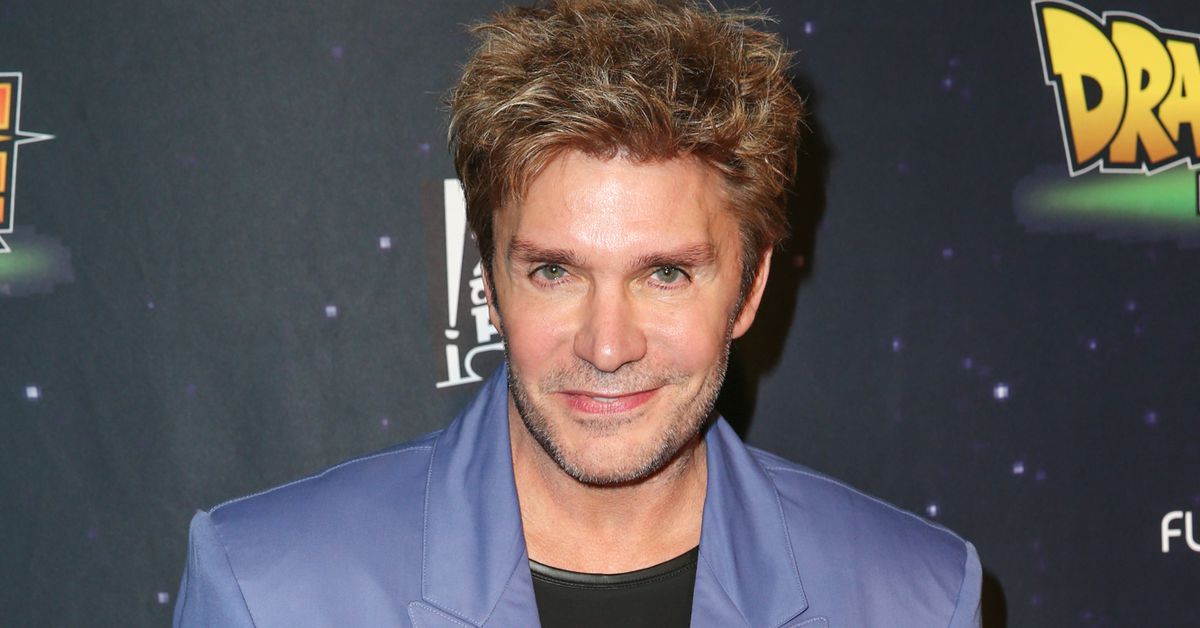 Anime-dub voice actor Vic Mignogna, best known for his work on Fullmetal Alchemist, is facing serious claims of sexual harassment and homophobia. He released a statement earlier this week on Twitter, responding to accusations of misconduct that started to surface on social media after the premiere of Dragon Ball Super: Broly, in which he voices the title character.

In the statement, Mignogna refutes the homophobia allegations outright, stating that some of his dear friends are “members of the LGBTQ community.” While several fans alleged online that he refused to sign yaoi fan art — often romantic images featuring two male characters — he suggested that he he did not want to sign non-canon material in general.

He also disputes a serious claim about his supposed anti-Semitic behavior, arguing that a joke he made about the Holocaust was just a poor choice of words.

“Someone pointed me to a moment years ago where I was in a panel, and referred to a bunch of noise coming from another room jokingly as ‘a holocaust,’” he said. “As I said then, it was a metaphor … Could I have chosen a different word? Sure, in retrospect I could have. And, of course, I am sorry that it offended anyone.”

Finally, he apologized for making fans uncomfortable with physical contact, including unsolicited hugs and kisses. This was among the most common type of allegation that surfaced on Twitter earlier this month, when Broly hit theaters.

“Never in a million years would it be my intent to make anyone feel uncomfortable,” he said. “Rather, [hugging fans] was meant to show gratitude or support. I come from an affectionately expressive family where such displays are commonplace. But I understand that not everyone feels this way.”

Mignogna said he will stop his physical interactions with fans as a result. His full statement can be found below.

Many conventiongoers’ stories continue to come out on social media, detailing times when the actor acted flirtatiously towards them (fondling, kissing, groping, etc.) without their consent, most while they were still underage. While these allegations are only just picking up steam, many of them go as far back as 2010.

In addition to the sexual harassment claims, Mignogna’s alleged homophobic behavior remains a concern with anime fans. While he said that he refused to sign fan art in general, conventiongoers argue that he would only deny signing pictures depicting characters in gay relationships, even if the art wasn’t sexually explicit, while he was happy signing other fan art. Organizers at conventions, meanwhile, shared stories of unprofessional behavior, such as overstaying his panel time and yelling at staffers.

As more stories surfaced, the hashtag #KickVic started to circulate on Twitter. Leaked screenshots reveal that Mignogna took to the Discord for his private fan club, the Risembool Rangers, last Saturday to encourage his fans to counter the accusations. The hashtag #IStandWithVic rose in response.

When Polygon reached out to Funimation, which distributes Dragon Ball Super: Broly and used to license Fullmetal Alchemist, the company declined to comment on the allegations.