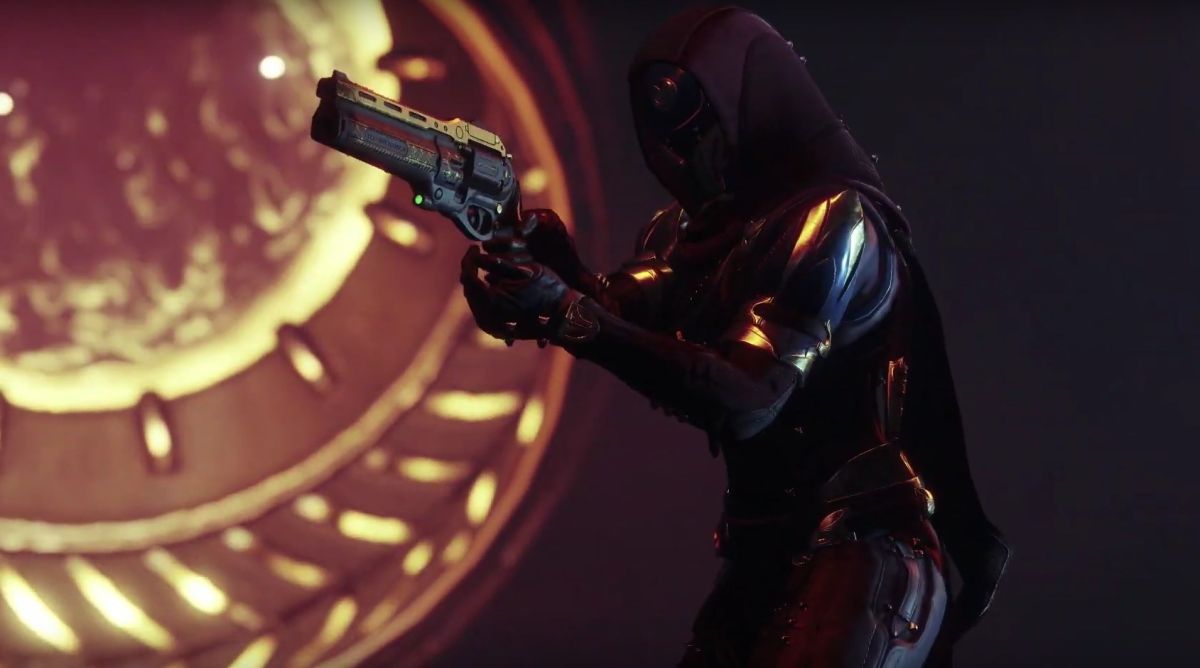 To mark tomorrow’s debut of the PvP-dominating Destiny hand cannon The Last Word in Destiny 2, Bungie has dropped a new trailer that also hints at the upcoming arrival of another infamous firearm.

Making it’s return from the original Destiny, The Last Word is a fan-fire fan favorite in the Crucible that makes short work of shotgun rushers, which the trailer aptly demonstrates. But it’s the surprise twist at the very end that’s the real hook: Those odd-looking bullets are an obvious tease of the return of Thorn, another exotic hand cannon from Destiny, that was at one time the most overpowered weapon in the Crucible. Based on this tease, Thorn will arrive as part of The Season of the Drifter, the next step in the game’s annual pass, which goes live sometime in March.

The quest to earn The Last Word will be a multi-part affair, but mercifully won’t feature time-gating. If you want a sense of the exact steps involved, and the perks on the re-tuned weapon, check out the datamined details over on Reddit. Spoiler warnings, obviously.

Tomorrow’s weekly reset will also see the arrival of update 2.1.4, which will make substantial changes to the game’s combat sandbox, altering the way certain supers (details here) and weapons work (details here). Of most interest is likely to be the change to the Gunslinger’s Way of the Outlaw Path: Where previously you could ‘only’ fire six shots, now each kill will return a round. In the video below, you can see the Hunter gets off 11 shots. Spicy. 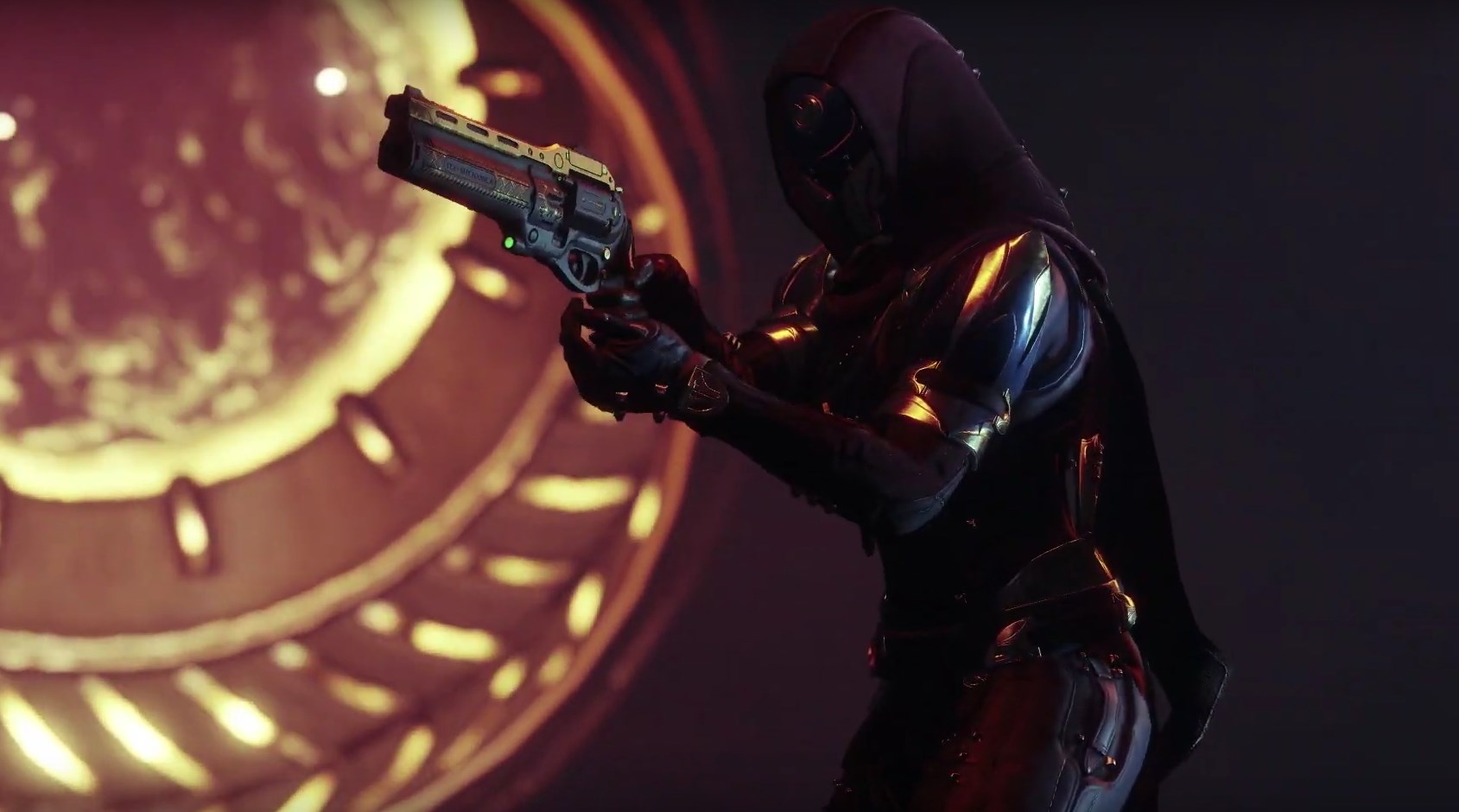