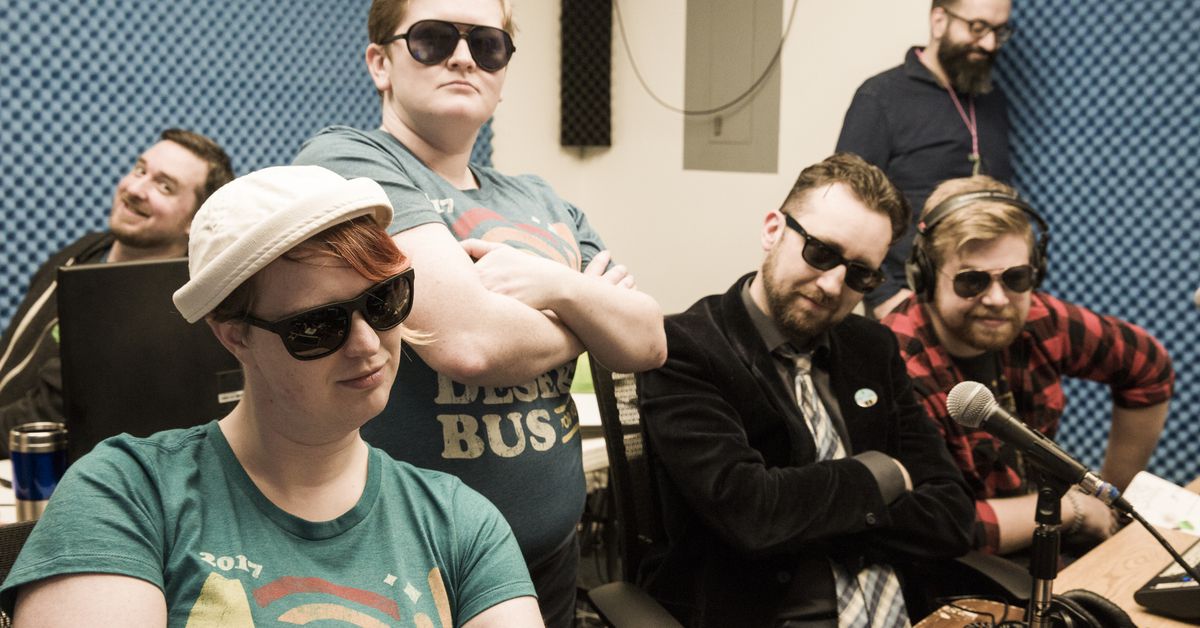 Desert Bus For Hope, the charity gaming marathon now in its 12th year, finished on Friday after setting records for money raised and hours driven.

In Desert Bus for Hope, donors “buy” time behind the wheel, with the first hour starting at $1 and rapidly scaling up from there. The volunteers “play” Desert Bus, a satirical minigame for the unreleased Penn & Teller’s Smoke & Mirrors for the Sega CD from 1994. Conceived as the worst and most deliberately boring video game ever, Desert Bus drives between Tucson, Arizona and Las Vegas in real time.

Other records set at this year included the largest auction bid ever, at $12,000, and the longest single shift behind the wheel, which raised $101,014.73 on its own. Desert Bus for Hope also went over $5 million raised, lifetime, with this year’s total.