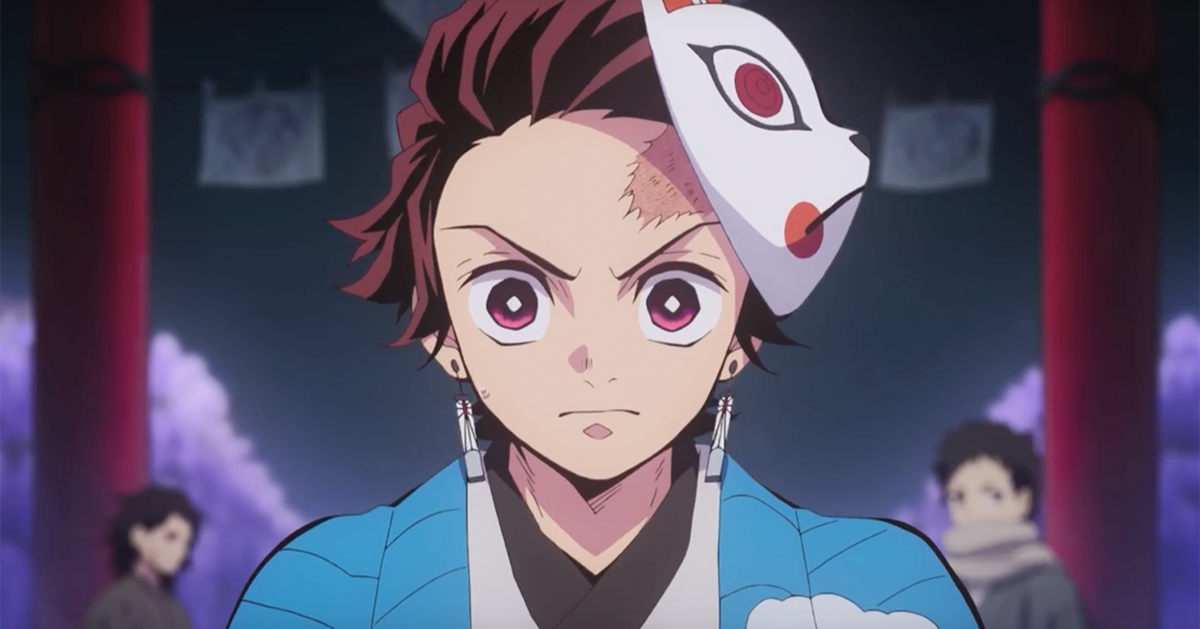 Three wins tied Demon Slayers’ with Kaguya-Sama: Love is War for the most awards of the night. Kaguya-Sama, a romantic comedy about two students at an elite school, took home the prizes for Best Ending Sequence, Best Couple, and Best Comedy. The other winners of the major categories included Vinland Saga, which won for best Drama, and The Promised Neverland which took home the award for Best Fantasy.

The winners of Crunchyroll’s Anime Awards are chosen by a committee of judges, as well as by a fan vote. For a look at all of this year’s winners, check out the full list below.