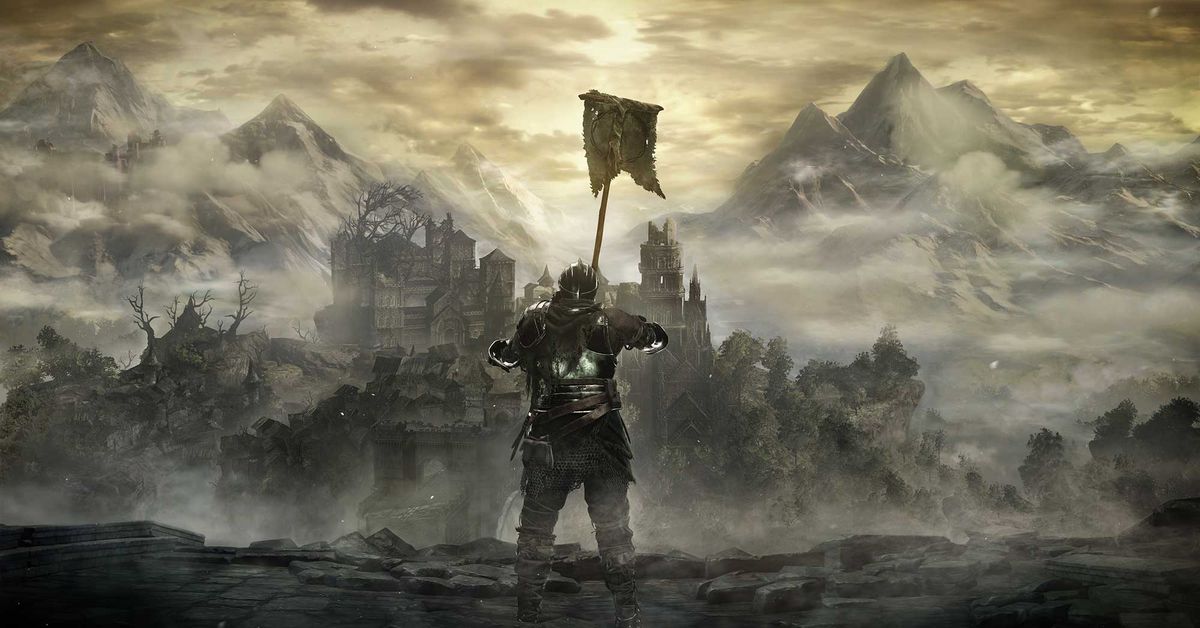 Hidetaka Miyazaki, the chief executive of From Software and the creator of Bloodborne and the Dark Souls series, was honored with the lifetime achievement award of the 36th Golden Joystick Awards yesterday in London.

“To receive such a prestigious award from the Golden Joysticks fills me with great surprise and a sense of great honor.” Miyazaki said in his acceptance speech. “I am tremendously grateful to everyone who has played, enjoyed and appreciated our games. Rather than myself, this award goes to the many people who have built these games with me, and shared their passion with me over the years.”

“We continue to be moved by the recognition it has received, helping it to stand out as a true first-of-its-kind, in gaming and beyond,” she added.

The 2018 Golden Joystick Awards can be viewed on Twitch. The full list of awards and their winners: