Damon Baker, who was the head of third party relations over at Nintendo America, has announced today that he has joined the Xbox team over at Microsoft. His job role will be similar to the one he left at Nintendo as he will be evaluating all second and third party content on the Xbox One and its successor, which is expected to launch next year. 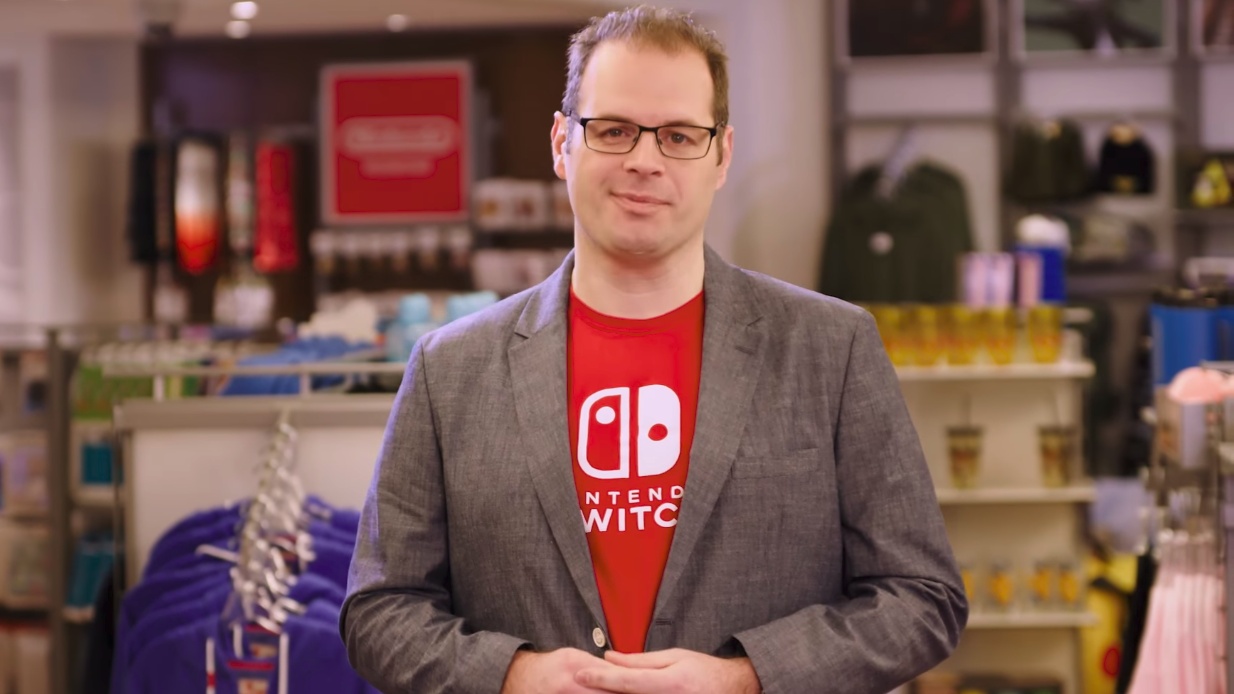