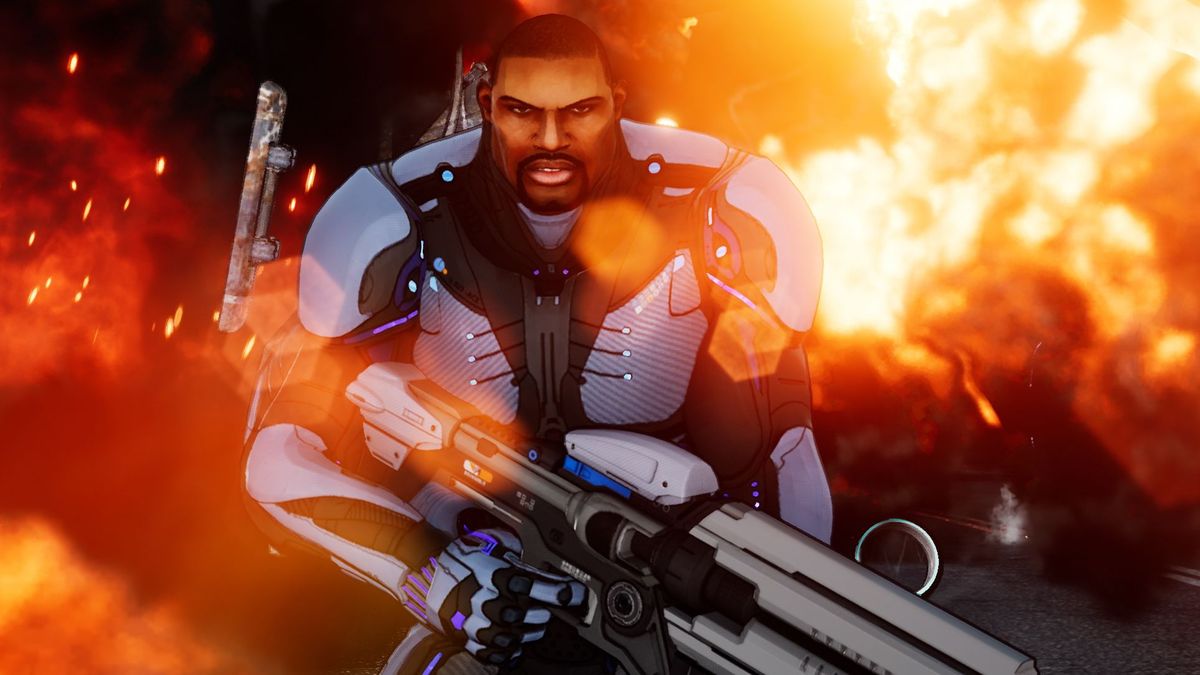 More than four years after it was first revealed at E3 2014, and following numerous delays, Crackdown 3 has been given what is hopefully an actual release date: February 15.

We already knew it was coming in February, but having a specific date makes it less likely that publisher Microsoft will delay it for the fourth time. Having said that, we got a concrete release date last year and the game ended up missing that by about 15 months, so anything is possible.

Also announced at Microsoft’s X018 yesterday was a 5v5 multiplayer mode called Wrecking Ball. As the title suggests, it’s all about destroying as many things as possible: skyscrapers, walkways and, ultimately, your opponents. You can watch a trailer for it above.

Microsoft released the PC system requirements for Crackdown 3 earlier this week. You can watch its explosive E3 2018 trailer here.