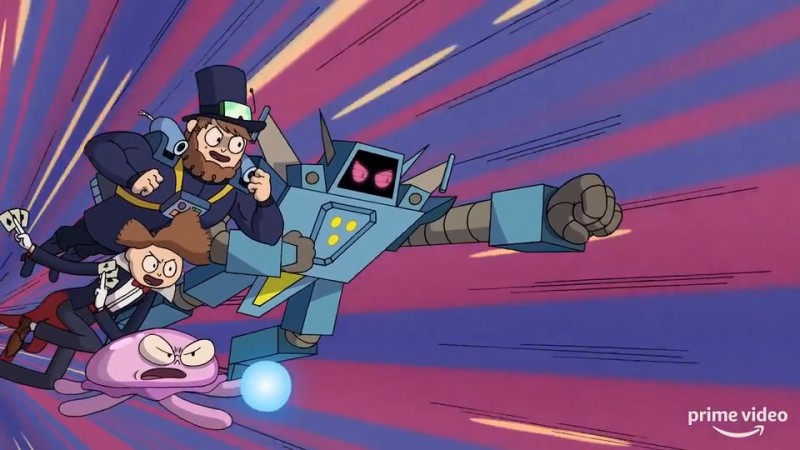 It isn’t Halloween yet, but Double Fine’s adorable, trick-or-treat RPG, is getting the Saturday morning cartoon treatment via Amazon Prime Video. It has been a while since the show was first announced in 2017, but it is finally on its way out.

Releasing on March 8, the show will follow Wren, Everett, Lucy, and Reynold as they dress up and use their souped-up costumed abilities to take down candy-hungry monsters. The monsters look different from the grubbins in the two Costume Quest games, but their candy agenda seems the same.

Amazon released the show’s title theme a few months back that shows off its Adventure Time roots. You can watch the trailer for the show below or check out our reviews of Costume Quest and Costume Quest 2.