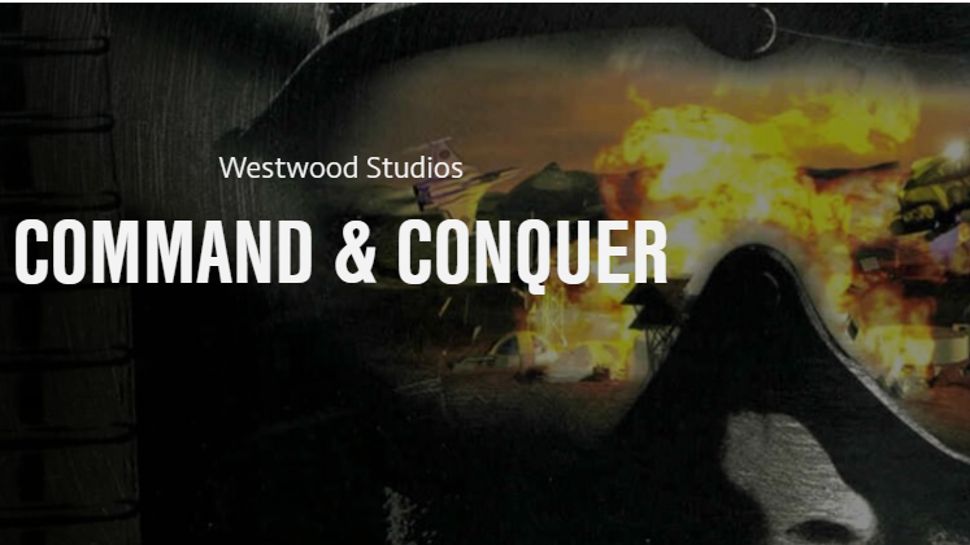 Following news in October that Command & Conquer remasters could be coming to PC, EA has revealed more information on its plans to revive the classic real time strategy (RTS) games, including the exciting announcement that it is working with members of the original Command & Conquer development team.

The announcement came from EA producer Jim Vessella on Reddit, where he confirmed that EA is partnering with Petroglyph Games to develop the Command & Conquer remastered games. According to Vessella, “Petroglyph Games includes many of the original developers from Westwood Studios, and some of the most influential members of the original Command & Conquer development team from 1995.”

That team includes Joe Bostic, who’s credited as the co-creator of Command & Conquer, and was lead programmer on Tiberian Dawn and Red Alert, the two games that EA has announced will be remastered.

Steve Tall, Ted Morris and Mike Legg are all Command & Conquer veterans who will also be working on the remasters. This is encouraging news, as it means the remastered games will be as true to the spirit of the originals as possible, while updating the titles with new 4K graphics.

As Vessella explains, “I was able to brainstorm ‘C&C feel’ with Joe, reminisce about the jukebox with Mike, and gab with Steve about whether we should fix the Tib Dawn Harvester AI. Getting to chat C&C with the original developers has been one of the highlights of my gamer journey.”

It’s also confirmed that the classic expansion packs for the games (Covert Ops, Counterstrike, and Aftermath) will also be included at no extra cost, with Vessella uttering the magic words “without microtransactions”.

This has all made us even more excited to see these genre-defining games remastered, and as you can see from the video below, the team are just as excited about returning to Command & Conquer as we are. 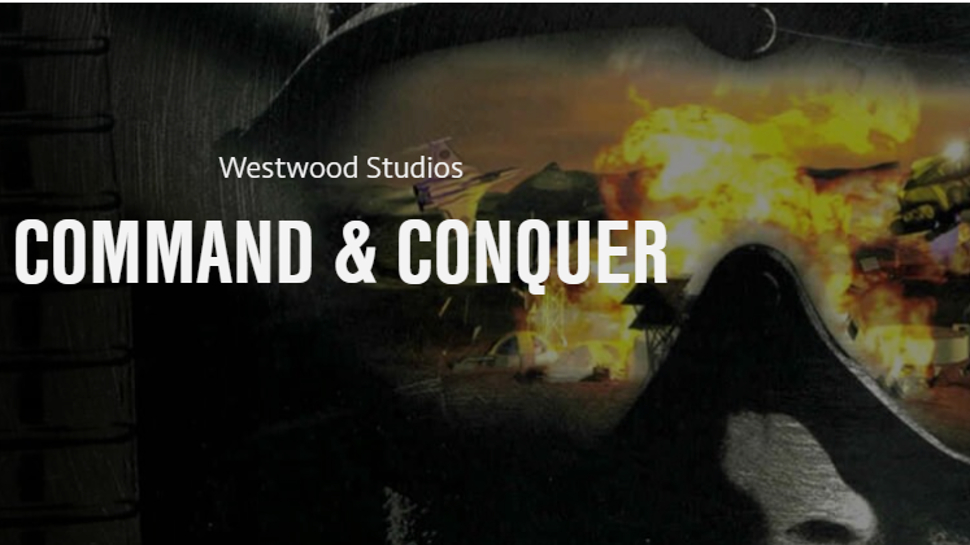