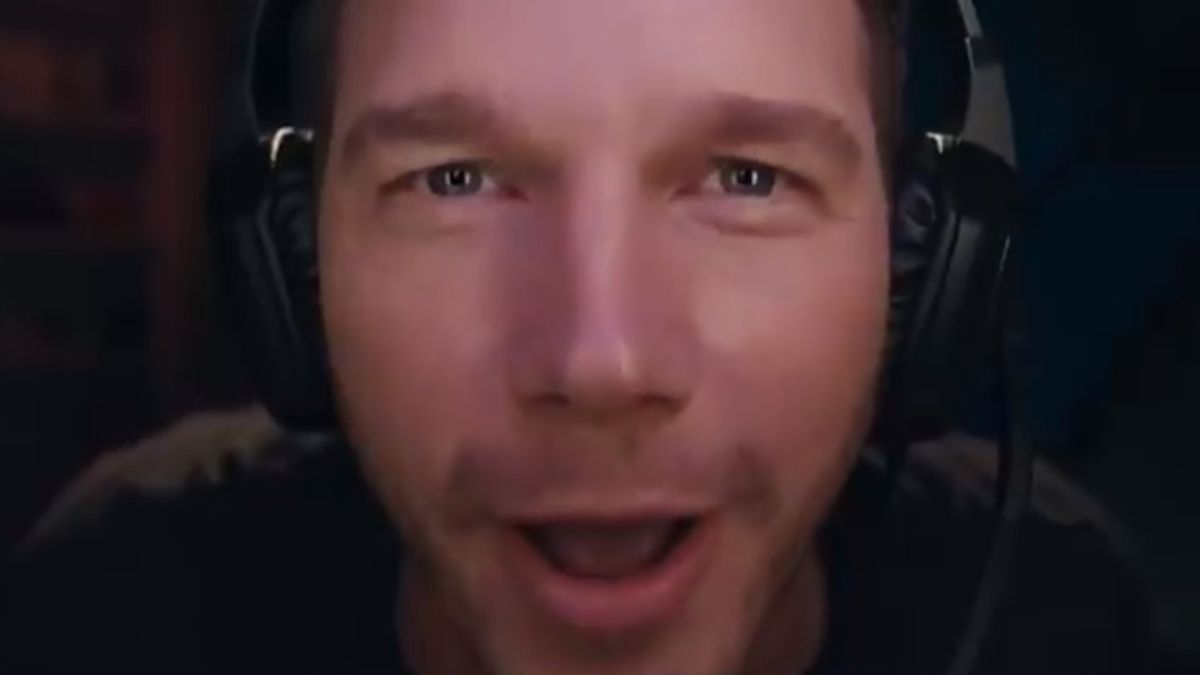 ICYMI: Fortnite official commercial in Korea for its official launching in PC Bangs.”There are things you shouldn’t provoke in the World. […] proud Korean gamers”then Chris Pratt taunts them by calling them “Po-rini” 포린이 which is a word made of “Fortnite + Kid” in Korean. pic.twitter.com/eYw6m9ADbxNovember 15, 2018

To kick off the launch of Fortnite in Korean PC bangs, or what you might know as LAN cafes, Epic enlisted an American metaphor to talk mad shit in a short trailer celebrating the occasion. Chris Pratt, known for films in which shirts aren’t always required or at some point become wet (Jurassic World, Guardians of the Galaxy), appears to assume control of every screen in South Korea in order to call the locals Fortnite kiddies. It is a weak insult from an American representative. We can do better.

Even so, the insult inspires some hot gamers absolutely drenched in fast fashion to take action as they runway-walk to the nearest PC bang. It is implied that they will kill Chris Pratt.

Dead Pratt or not, the PC bang launch is another big win for Epic. Just last week, it was reported that Fortnite exceeded 8.3 million players across all platforms, easily doubling the last reported count of 3.2 million players back in January. It’s still a massive game and still growing at that, even as we approach Fortnite Season 7 and the midpoint of its second year.

The launch coincides with the announcement of the Fortnite Korea Open, set to take place this December. It also coincides with the release of this picture of Chris Pratt wearing a very tight shirt that may or may not become wet at some point in the future.

There will also be a Fortnite Korea Open in December with @TSM_Myth, @TTfue, @cloakzy, Korean esports legends as Yellow, Jaedong, famous Korean streamers and TV celebrities with a $887K Charity Prize + a Kpop concert with idols. #HajinNews pic.twitter.com/znBKxChDnsNovember 15, 2018 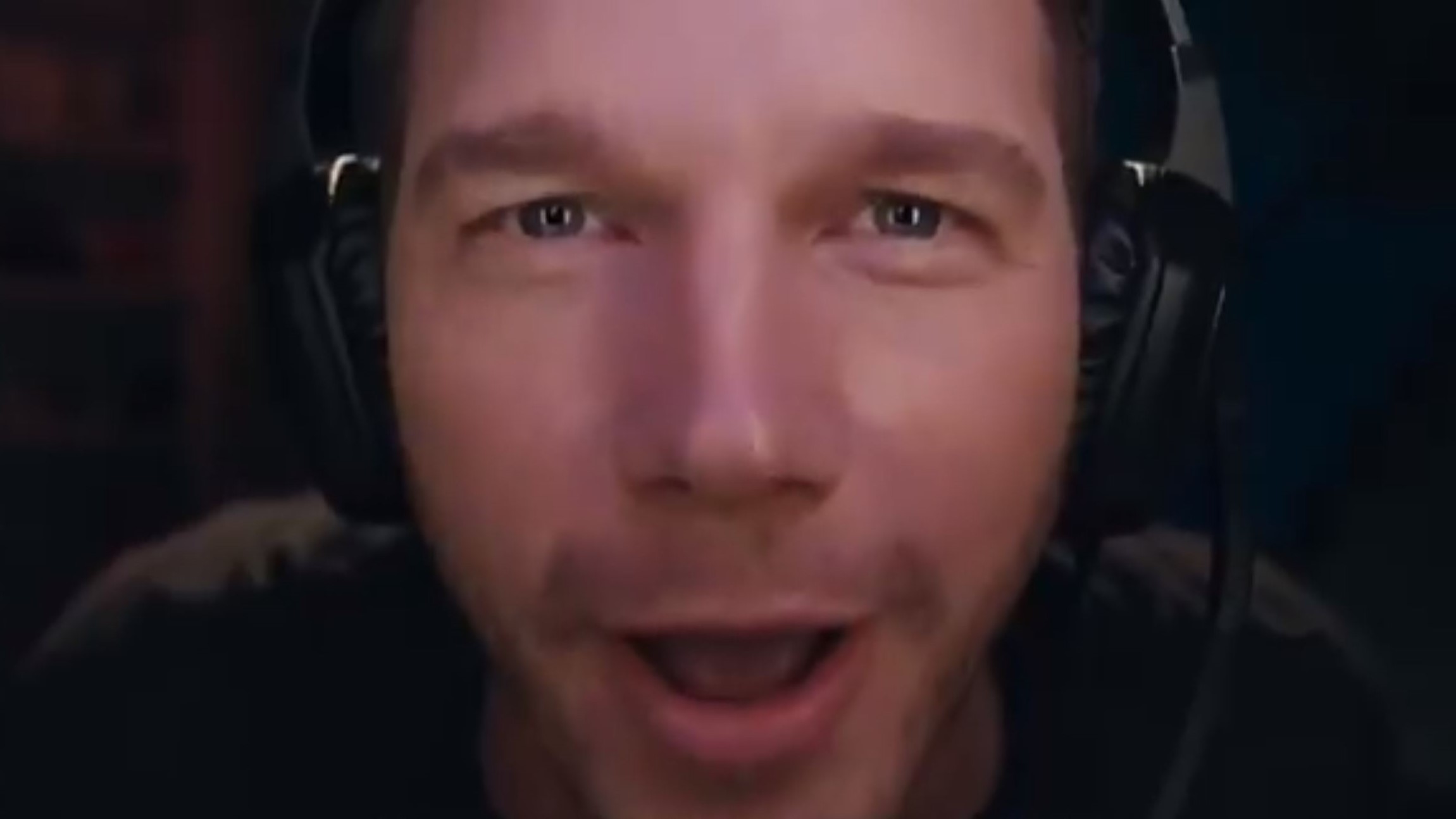