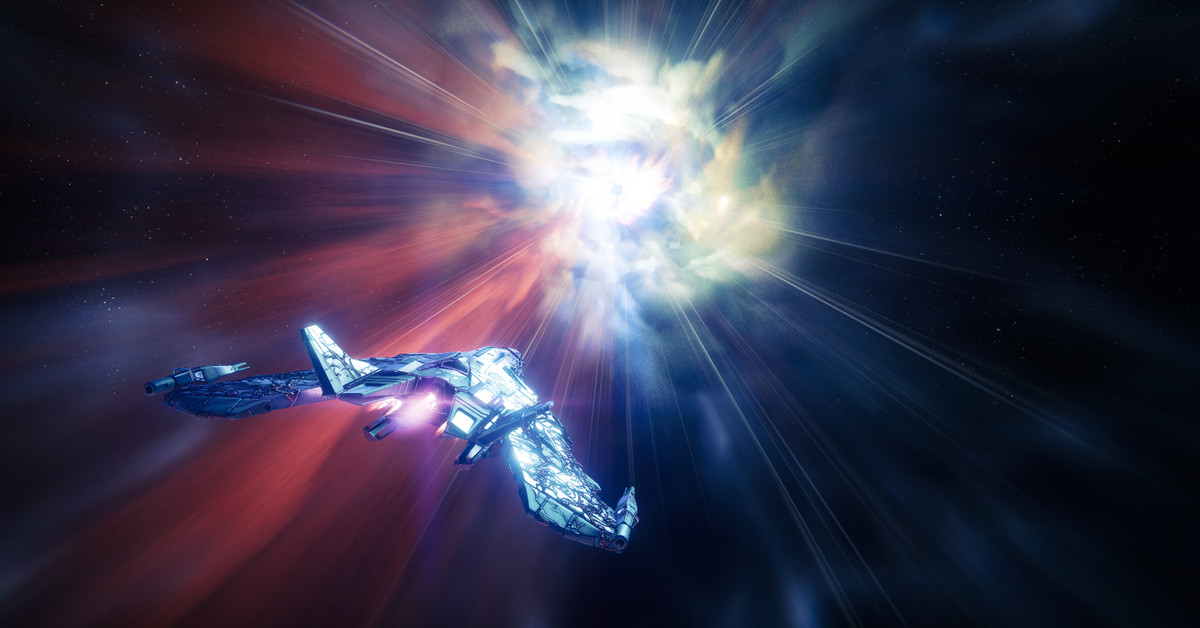 Bungie is planning to address the long loading times that plague Destiny 2 on PlayStation 4 and Xbox One, the developer said in its weekly update. When Season 5 is released — likely in very early December — players should see much faster loads in the inventory screen, during sign on and traveling through the galaxy.

The studio stated that, because of their more frequent patching in Forsaken, the game has been negatively affected when it comes to loading data. Ben Thompson — an engineer at Bungie — stated that the usual load time between the EDZ location and Orbit should go from over two minutes down to about one minute once the change has been implemented.

These load times have been a constant complaint in the community since Forsaken launched, and is a problem that Polygon staff members have run into as well. While we don’t have a concrete release date on when these changes will come into the game, Bungie did announce that Season 4 will end on Nov. 27. Assuming the studio follows a similar release cadence to Forsaken, the Black Armory expansion and Season 5 will likely release one week later, on Dec. 5.