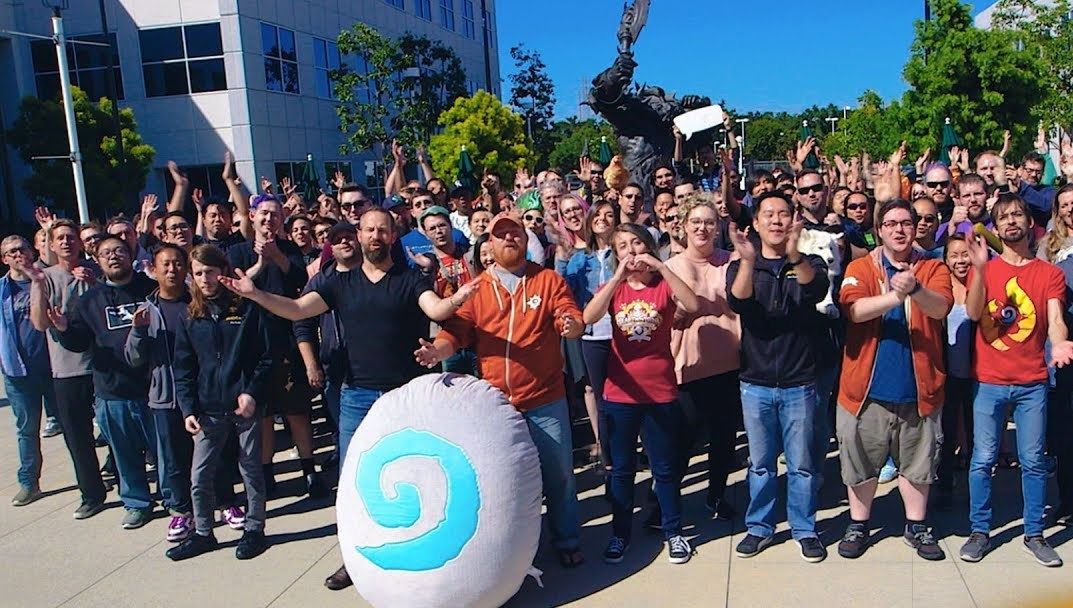 More than 100 million people have played Hearthstone as of today, a remarkable achievement that Blizzard is celebrating in a couple of ways: First, with a nice video featuring various members of the development team saying “thank you” to the players, and second, with six free Boomsday Project card packs for everyone.

Hearthstone players will also have the opportunity earn up to 500 gold in the Celebrate the Players quest, which can be repeated up to five times (on the same day, if you’re really into it) for 100 gold each. You’ll need to have completed the First Blood and The Duelist intro quests in order to take part—they have to be finished in order to unlock daily quests—and you’ll also want to ensure you have room in your quest log so you don’t lose out on any quests you haven’t got around to finishing.

Blizzard warned that you might not get credit for completing the quest (and the gold) if you concede too early, so you probably don’t want to do that, and that rewards will only be given to players who have the Celebrate the Players quest in their logs.

For the six free packs, though, all you have to do is show up. Log in between 10 am PT/1 pm ET on November 7 and the end of November 10, and they’re yours.

Blizzard announced over the weekend at BlizzCon that the next Hearthstone expansion will be a Troll-based tilly called Rastakhan’s Rumble, featuring 135 new cards, a new “Overkill” mechanic, and a single-player adventure called Rumble Run. Read all about it. 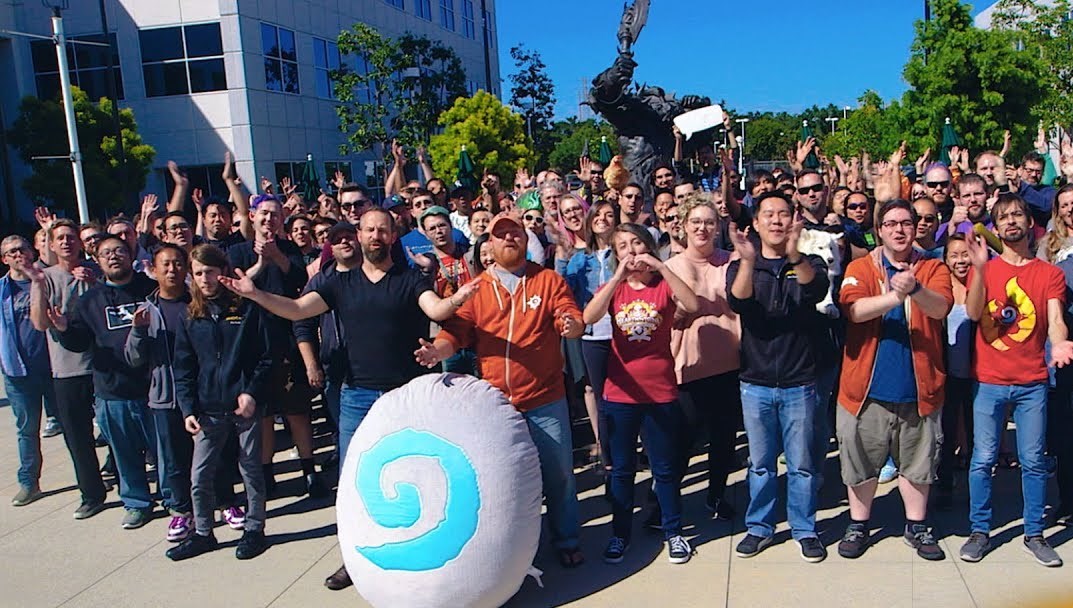