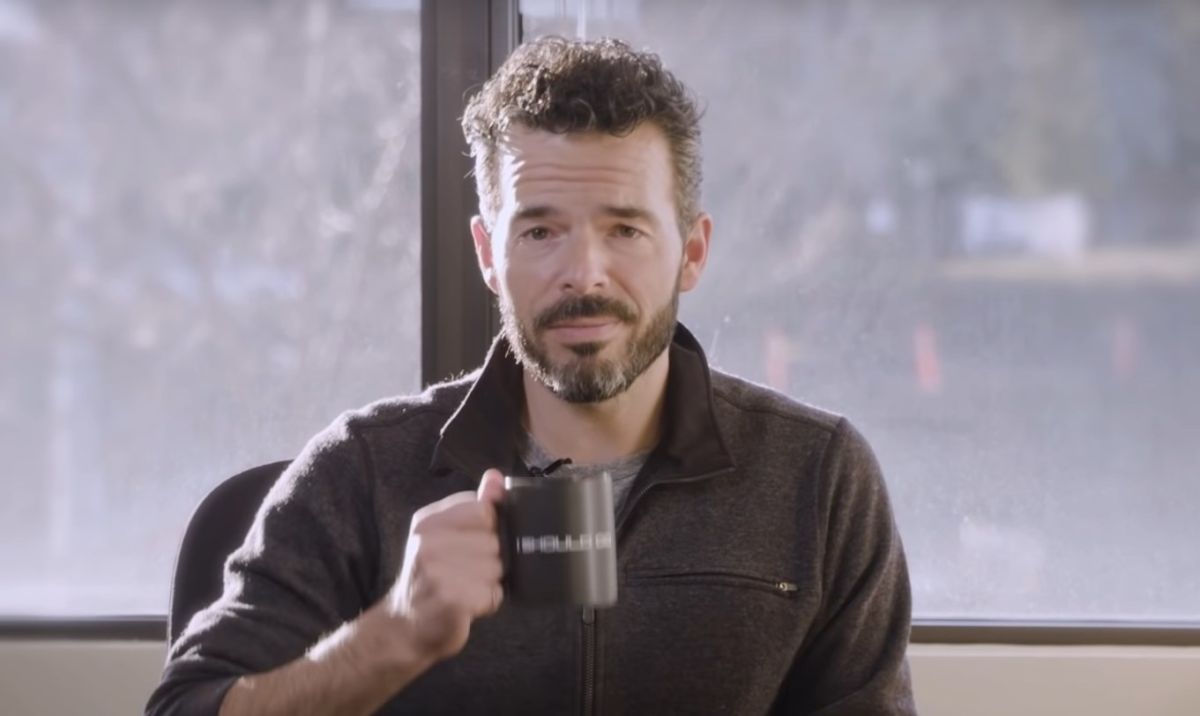 N7 Day is once again upon us, and you’d probably be forgiven for thinking that it’s lost a little of its luster over the years. It’s been more than six years since the Mass Effect trilogy wrapped up, after all, and Mass Effect: Andromeda’s most lasting impact was forcing the closure of BioWare Montreal. But BioWare isn’t trying to slip away from it quietly.

I think it’s telling that the video focuses primarily on the Shepard series: There’s a group shot of the Andromeda gang but it passes quickly, and the up-close focus is on familiar faces like Garrus, Mordin, Thane, and Legion—and of course the Normandy and the Citadel are in there too. It’s an implicit acknowledgment, in case anyone needed it, that Andromeda was a stumble: Not an ET-magnitude disaster, but probably not where BioWare and EA plan to pin the future of the series either.

And clearly (and happily), the series does have a future. The promise of a glimpse into it is maybe a little oversold (I don’t think the Xbox One X enhancements count) but Casey Hudson “dreaming about what the next great Mass Effect game will be” while taking a slurp from an “I Should Go” mug is not the sort of thing a studio does when it’s trying to get people to think about something else.

Happy #N7Day to everyone! I love this IP deeply, and we’ve grown together over the years as fans and developers in it. We still have stories left to tell in this universe…the future is bright.November 7, 2018

If you’ve still got Mass Effect 3 installed, N7 Day is also a good opportunity to check out some significant new mods that have just been released. We’ve got got some thoughts on BioWare’s best and worst companions that you might find interesting—unsurprisingly, the Mass Effect crew dominates the list. 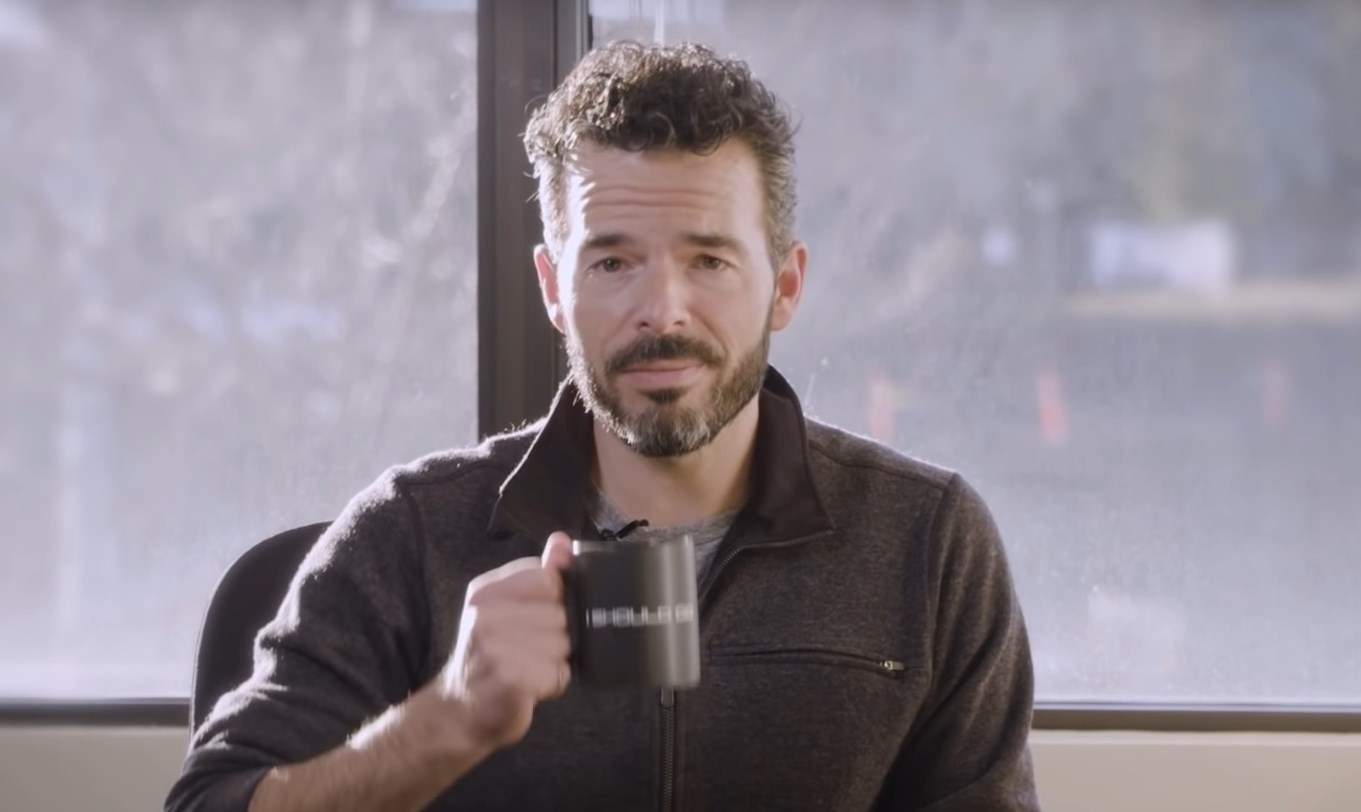