Bethesda denies Fallout 76 is easy to hack on PC

Home » Bethesda denies Fallout 76 is easy to hack on PC 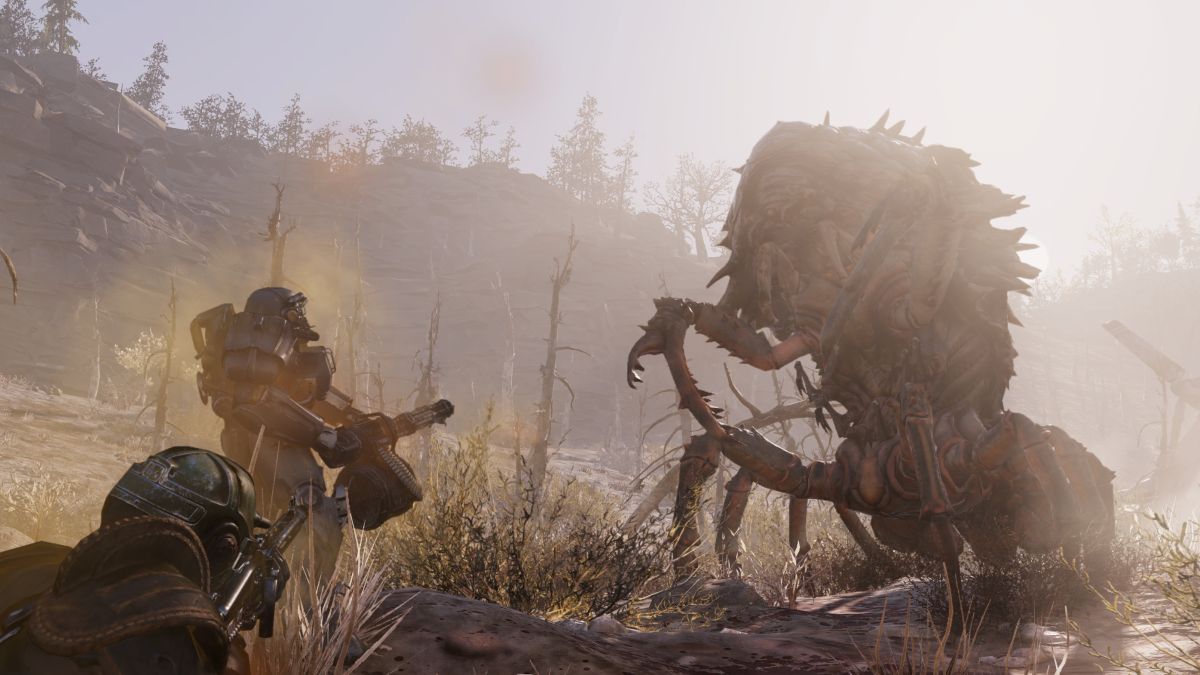 We recently reported that players are already modding the online RPG Fallout 76, and while that means players are adding features and new gameplay elements, it appears there may be some negative consequences too, with the game reportedly making it easy for hackers to cheat, and even access other players’ PCs.

These claims have emerged in a Reddit thread that lists a number of ways a malicious player can wreak havoc. The issues mainly revolve around the fact that at the moment there are no server checks to limit what players can and can’t do, something most online games include.

So, as the Reddit thread suggests, this means players can alter files to change player models or mess around with collisions, so that players can walk through walls for example, but there are some more worrying potential issues as well.

According to the Reddit thread, Fallout 76 server traffic messages are unencrypted, which means hackers could access information about other players, such as their in-game location and health stats, as well as their real-world IP addresses.

Not only could this make playing the game not much fun, it has some rather severe security implications.

Bethesda goes on the defensive

However, Bethesda, the company behind Fallout 76, has contacted IGN to dispute some of those claims.

”Many of the claims in the thread are either inaccurate or based on incorrect assumptions,” the statement reads. “The community has however called to attention several issues that our teams are already actively tracking and planning to roll out fixes for. Our goal is always to deliver a great experience for all our players. Cheating or hacking will not be tolerated. We know our fan base is passionate about modding and customizing their experience in our worlds and it’s something we intend to support down the road.”

You’ll notice that the careful use of language in the statement doesn’t rule out all of the claims, and neither does it specify which claims are incorrect.

The good news is that Fallout 76 is still in its early beta state, so hopefully Bethesda is hard at work to rectify these issues before the official launch on November 14. 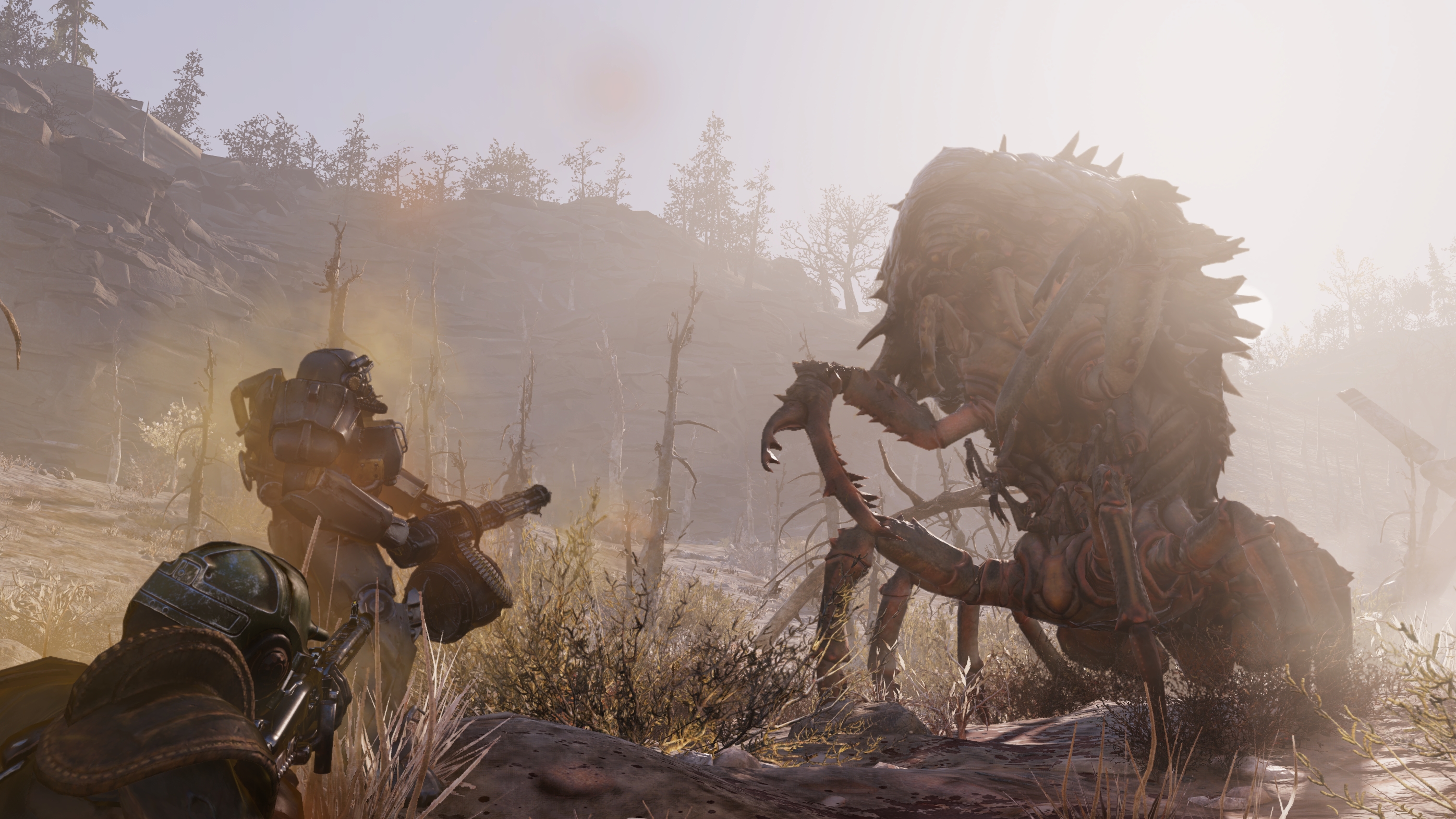