Beholder 2, the grim game of state surveillance, comes out on December 4

Home » Beholder 2, the grim game of state surveillance, comes out on December 4 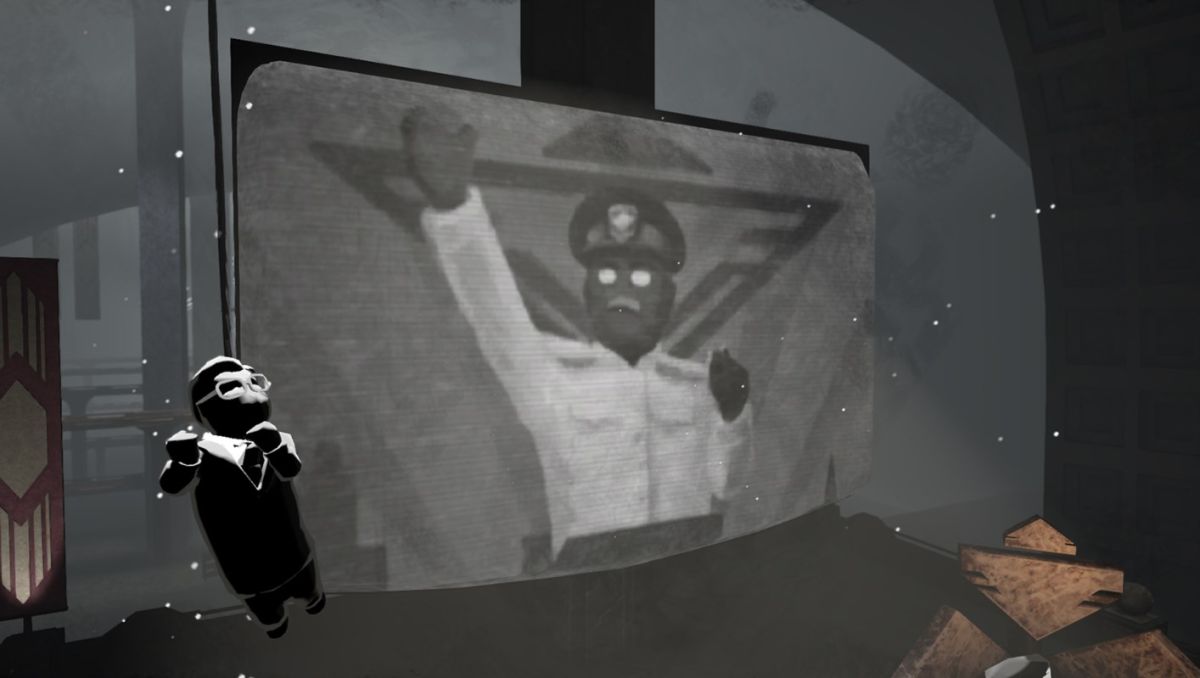 Government surveillance sim Beholder is “one of the darkest games I’ve played in some time,” said Andy (the other one) after playing it in late 2016. But in a good way: “It’s not often that games make me feel genuinely unsettled, and that alone made Beholder worth playing.” A sequel was announced at the tail end of 2017, and publisher Alawar Premium revealed today that it will be released on December 4.

Beholder 2 will be set in the same grim, hopeless totalitarian state as the original, but where the first game was a side-scroller about a landlord spying on his tenants on behalf of the government, the new game will be 3D and have players working within the Ministry itself. The Ministry of what, exactly, is the sort of question you don’t ask unless you’re some kind of troublemaker.

Are you some kind of troublemaker?

“You are a newly employed department officer within the Ministry of a totalitarian State. While you are poised to have an illustrious career and possibly become Prime Minister someday, the way up won’t be easy,” producer Evgeny Sister said. “So, how high up the career ladder will you climb? The choice is still yours to make!”

Beholder 2 will go for $15 on Steam, and there will be a “launch discount” offered as well. Owners of the original Beholder will get a separate 20 percent discount that can be combined with the launch discount for as long as it’s being offered. 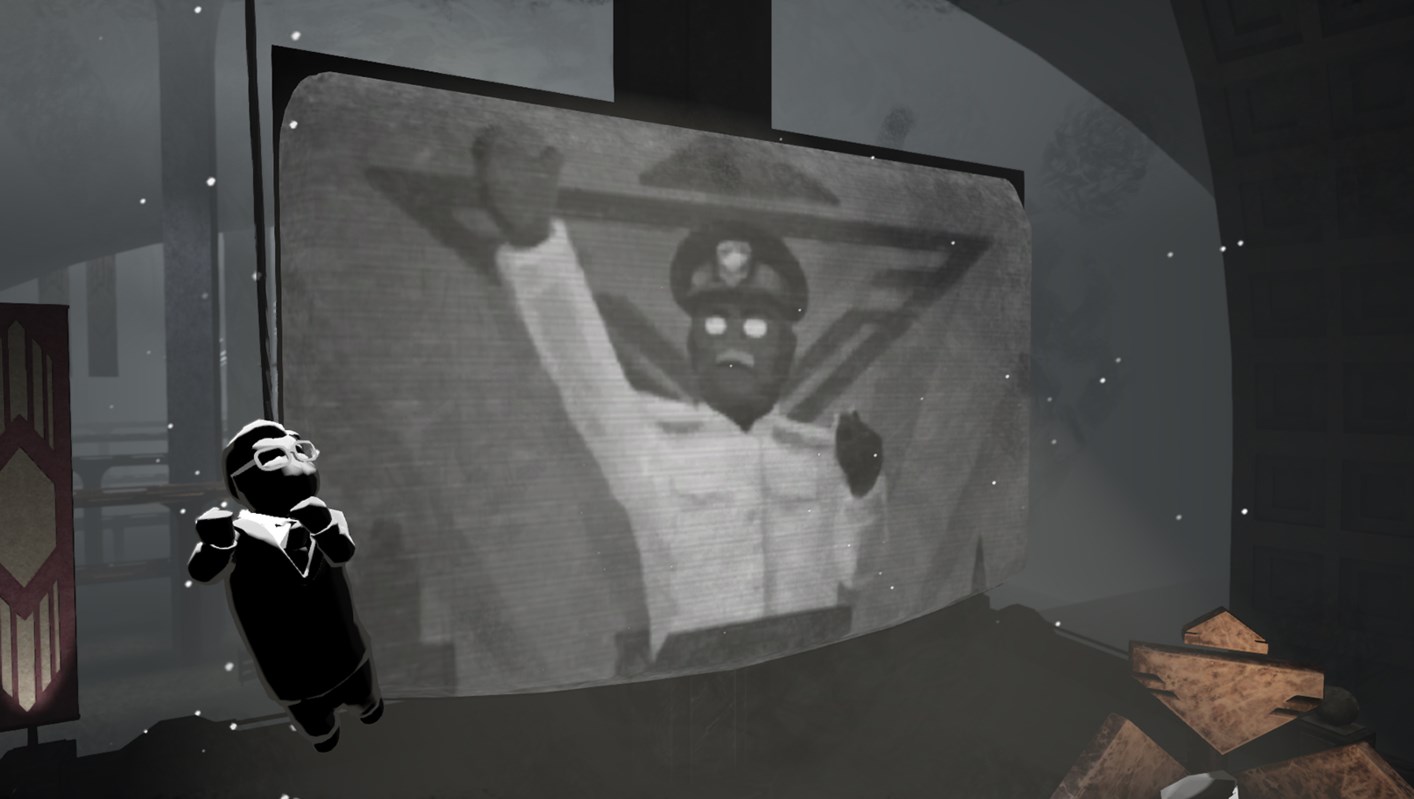