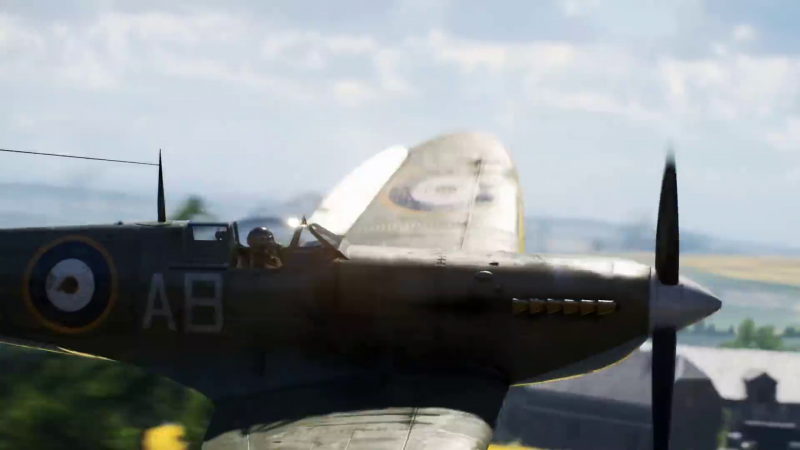 With its original date, Battlefield V would have already been out by now, but EA and DICE decided to hold the game back a few weeks for polish. That means we’re getting the launch trailer for the game now as we wait for DICE’s newest foray into World War II. You can check out the launch trailer, in which the action comes fast and frantic, below.

The trailer is mostly made up of CG with bits of interspersed game footage and outlet accolades for the game. It does give you a decent idea for what you’ll be doing in the new game, with seemingly a pretty heavy focus on the multiplayer aspects.

Battlefield V’s battle royale mode, dubbed Firestorm in the internal vernacular, is not expected to launch until March according to DICE’s content roadmap for the game. That is also around the time where virtual currency will be purchasable for the game’s cosmetics.

Battlefield V releases on PlayStation 4, Xbox One, and PC on November 20.