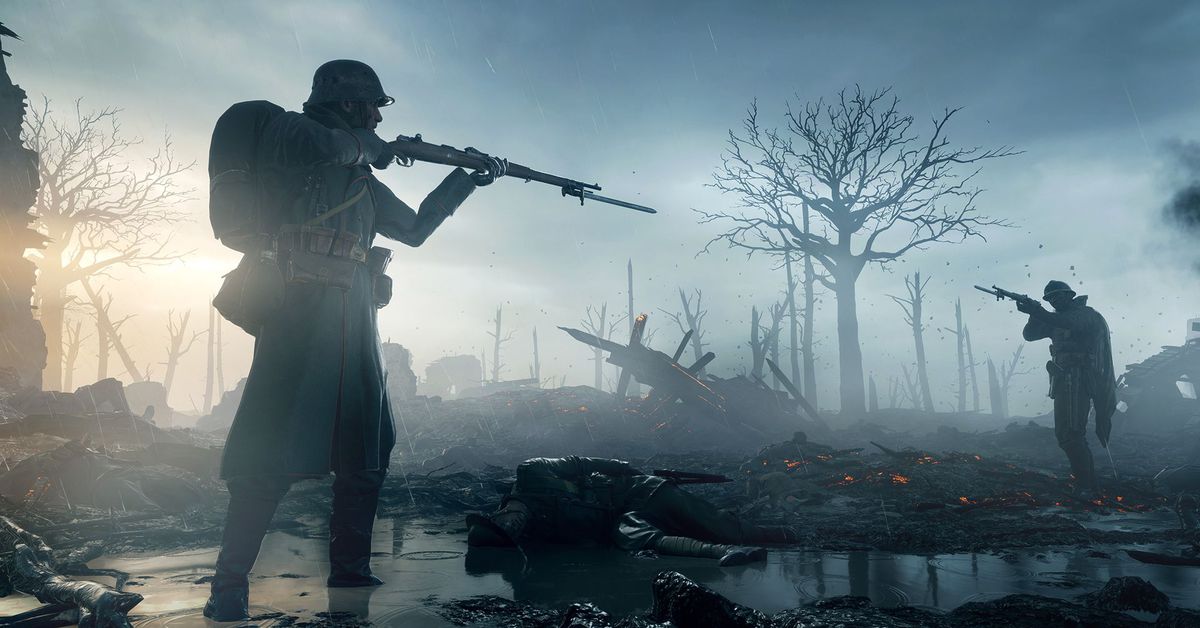 Today is the 100th anniversary of the armistice that ended fighting in World War I. Players in Battlefield 1 likewise stopped hostilities at 11 a.m. local time. Well, most of them.

EA DICE’s Jan David Hassel noted the moment on Twitter, pointing others to this capture from within a Battlefield 1 match when it was 11 a.m. in Melbourne. At that hour, Armistice Day ceremonies observe a two-minute period of silence.

“This is the 100 Year Anniversary of the End of WW1. On the 11th Hour we stopped fighting.”

Battlefield 1 players stop shooting each other to commemorate the end of World War 1.https://t.co/bvYTAzK2vE

Of course, then that a-hole biplane had to mess it all up. And then someone backstabbed the guy filming this rare act of humanity and goodwill within a multiplayer shooter. The backstabber actually showed up in the Reddit thread to apologize for his behavior. “Got annoyed that our team kept on getting killed,” they wrote.

World War I, the setting for 2016’s Battlefield 1, lasted from July 28, 1914 to Nov. 11, 1918. The armistice between the Allied powers and Germany ended fighting on the Western Front at 11 a.m. with it already being the 11th day of the 11th month. Peace was formalized a year later by the Treaty of Versailles.