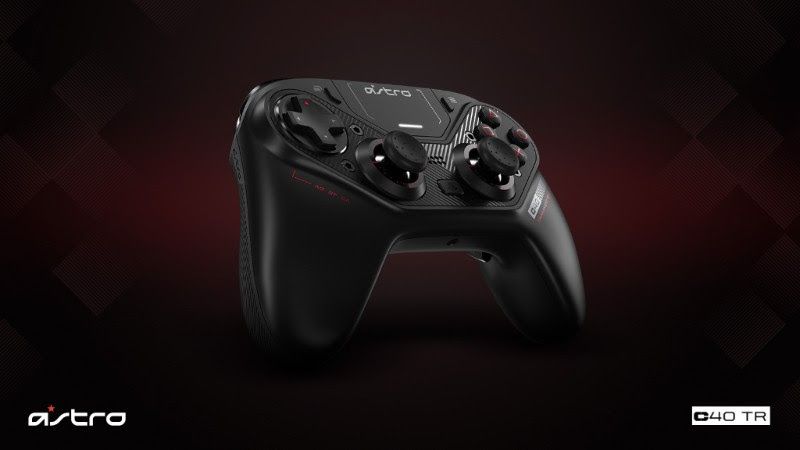 Astro Gaming, the longtime maker of popular gaming headsets like the Astro A40 and Astro A50, is now jumping into the pro controller market.

The first pad to bear the company’s name is the new Astro C40 TR – a customizable controller for PC and PS4 with some nifty features to help you play your best online.

The controller comes in just one color for now, matte black, and a shares some of its visual identity with Microsoft’s Xbox One Recon Tech Wireless Controller that was released last year. But the latter is missing any customization features, unlike the C40 TR.

Most of this customization will happen via an app on your PC, but it will be up to you to manually swap out the d-pad and control sticks if you don’t like the default configuration.

Ready to up your game? The Astro C40 TR is available to pre-order today on Astro’s website for $199 (around £150, AU$270) and will be released first in the US and Canada with other countries to follow after.

Admittedly, there are very few tournament-legal professional controllers. Most MLG events allow the Xbox Elite Wireless Controller and SCUF controllers, but it’s up to individual event owners to set which controllers are – and are not – legal.

That said, given Astro’s clout within the pro gaming community, it’s likely like that they’ll be able to convince the pro circuit to allow its gamepads. But we’ll have to wait until early 2019 when the controller is actually released to find out. 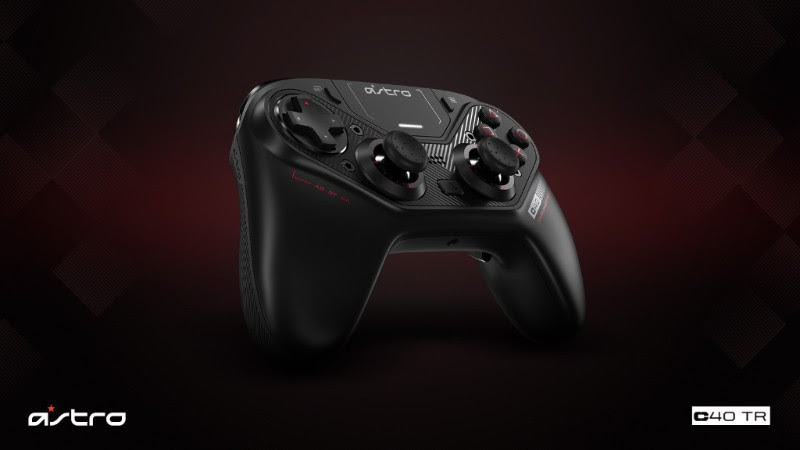