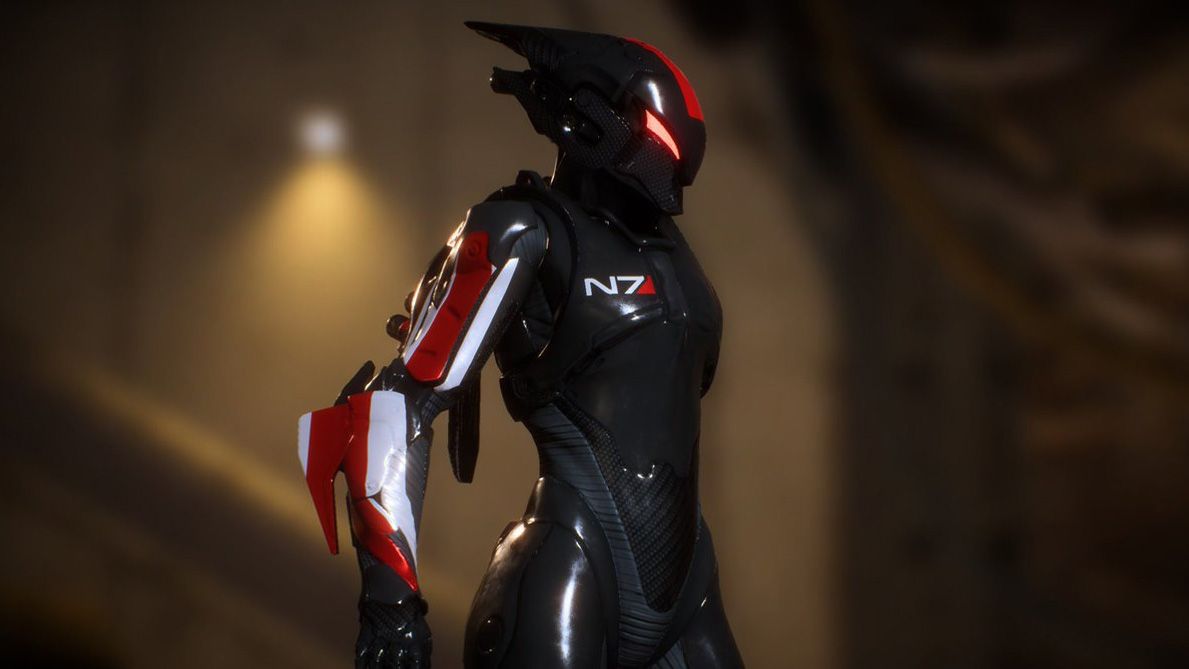 It doesn’t look like we’ll be seeing a new Mass Effect game anytime soon, but BioWare is keeping the franchise fresh in our minds in its upcoming online RPG Anthem.

Gamble didn’t release any details about when or how this skin will be made available to players, but we’re pretty excited to get a piece of Mass Effect in BioWare’s new IP.

In addition to this teaser tweet, BioWare tweeted a video examining the past and future of the Mass Effect franchise, and confirmed that Mass Effect Andromeda is now enhanced for Xbox One X.

You can check out BioWare’s video below if you’re feeling a big nostalgic:

This year we take a look back—and a glimpse at the future of Mass Effect. #N7Day pic.twitter.com/E8fLH1ftx8November 7, 2018 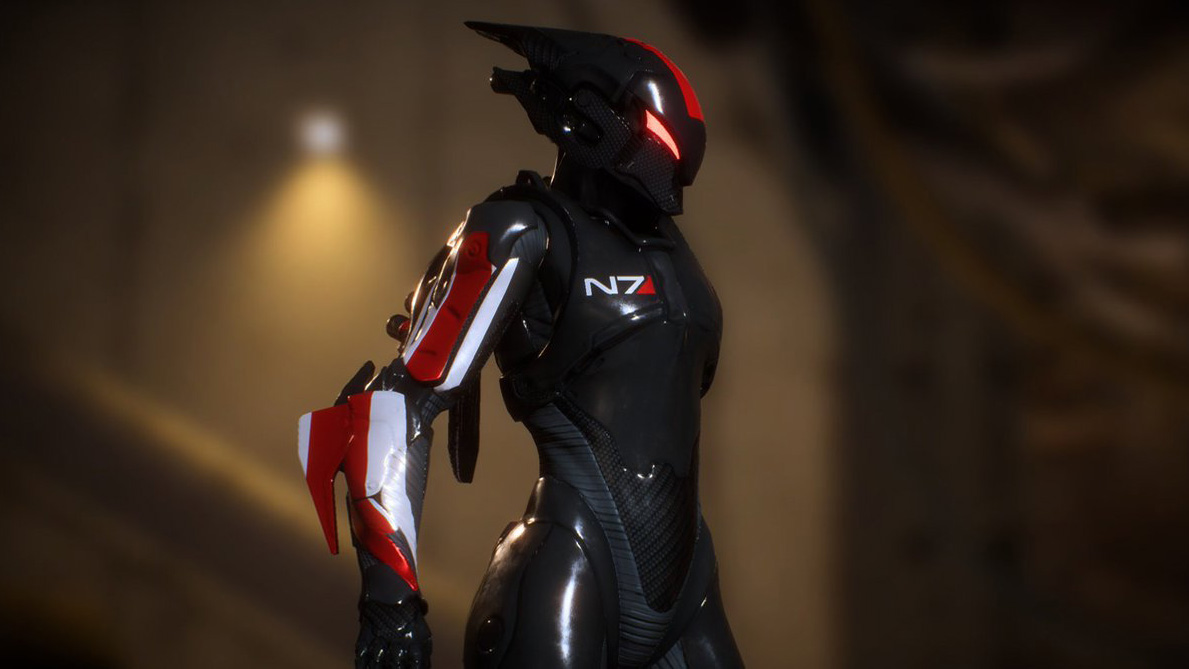