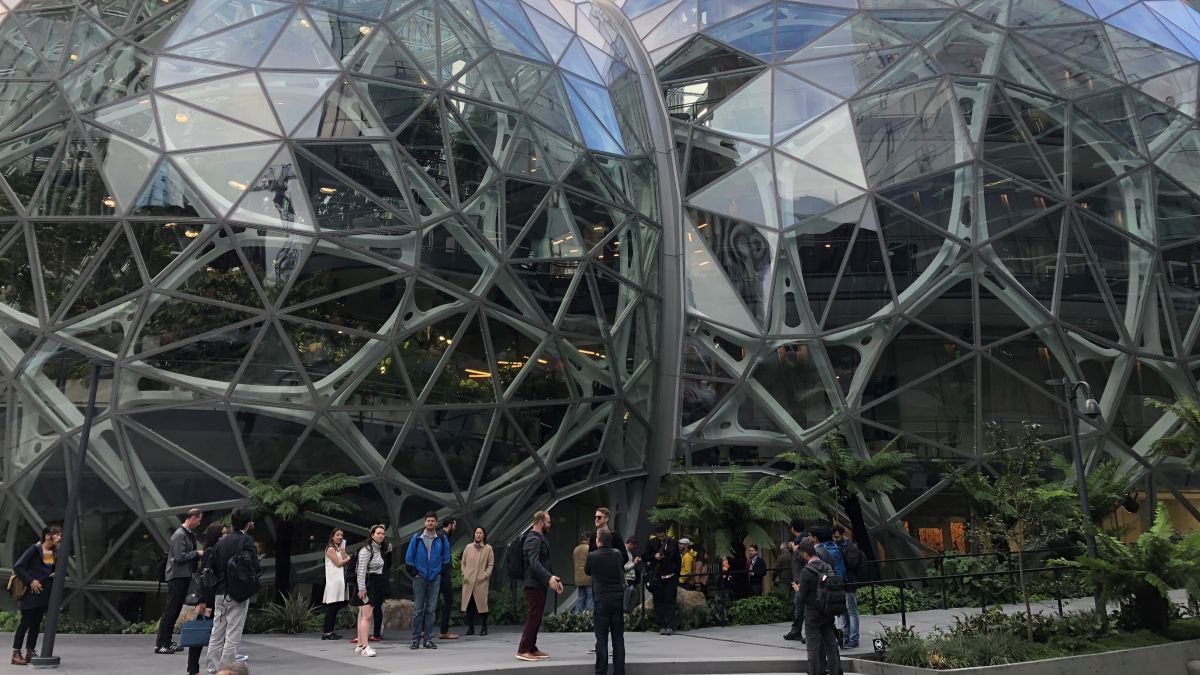 After facing opposition from lawmakers and residents, Amazon might not built its second headquarters in New York after all.

Sources who are “familiar with the company’s thinking” spoke to The Washington Post on Friday, and said the e-commerce giant might reconsider its deal in the face of vocal opposition to the deal.

Even if the deal falls through with New York, the deal with Virginia would still stand.

“The question is whether it’s worth it if the politicians in New York don’t want the project, especially with how people in Virginia have been so welcoming,” a source familiar with the matter told the Post.

The blowback began after an anti-Amazon rally that was held the day after the deal was announced and has been a point of contention at local town halls, according to Vox.

Don’t celebrate / mourn the loss of Amazon just yet

While the Post’s report cited two people who were familiar with the matter, a third has spoken to The New York Times’ City Hall reporter and said that there were no plans to abandon ship just yet.

To that end, Amazon has been issuing statements to media outlets telling them that the company has no plans to remove themselves from the deal and said “Whether it’s building a pipeline of local jobs through workforce training or funding computer science classes for thousands of New York City students, we are working hard to demonstrate what kind of neighbor we will be.”

Amazon is set to start construction on its second headquarters in 2020… as long as the company decides to stick with its original plans.